A dolce vita in Italian-speaking Switzerland 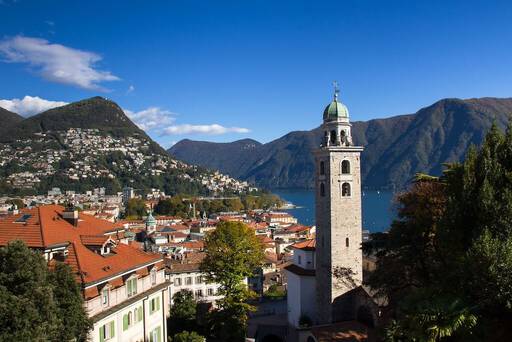 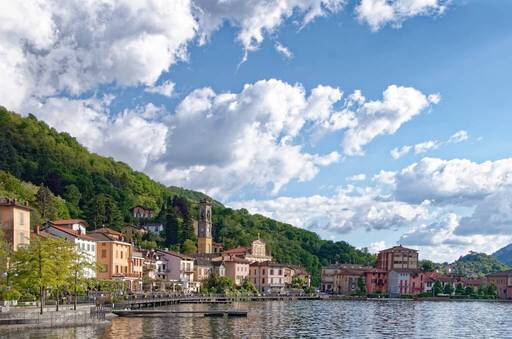