A city of jazz 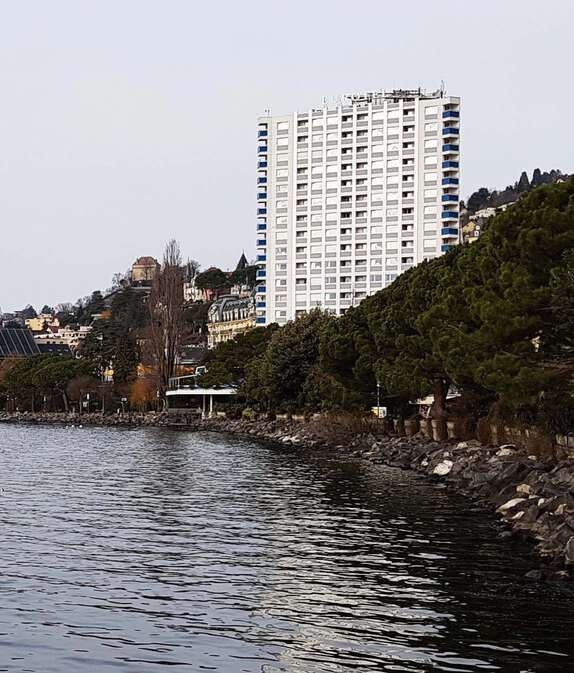 The charms of living on the Swiss Riviera

Montreux is a French-speaking municipality in the canton of Vaud (Riviera-Pays-d'Enhaut district) and has a population of about 26,000. The city's undeniable charm, found irresistible already in the early 20th century by rich English people, comes from its privileged location on the shoreline of Lake Geneva at the foot of the Jura Mountains and the Alps, and the mild microclimate. With these assets, Montreux unceasingly attracts visitors. The city is a popular destination of luxury tourism, with accommodation in hotels that remember the Belle Époque, such as the Montreux Palace, a stone's throw from Lake Geneva. Next to the numerous international congresses, the city owes its global reputation to the Montreux Jazz Festival in June, held here since 1967. Many legendary jazz artists and representatives of other music styles have performed during the festival. The city is home to excellent hotel schools, such as the Institut de Hautes Études de Glion, H.I.M. (the Hôtel Institute Montreux) or the S.H.M.S. (Swiss Hôtel Management School) in Caux, which receive around 2,000 students each year. The writer Vladimir Nabokov lived in Montreux, as well as Queen’s lead singer Freddy Mercury, whose statue stands on the shores of Lake Geneva. The local attractions include: St. Vincent Church with a magnificent view of the lake and the mountains, Château du Châtelard (mid-15t century), Maison Visinand (1592), now a cultural centre, a medieval chapel in Brent or the villa district of Villas Dubochet in Clarens, a complex of residences built between 1874 and 1879 for affluent guests. Another interesting place to visit is the market hall (1892).

Living in the unique scenery of the Swiss Riviera is like having never-ending holidays. The promenade along the shores of Lake Geneva is decorated with flowers, sculptures and Belle Époque buildings. The nearby ski stations attract winter sports enthusiasts. The vineyards of Lavaux have been listed as UNESCO World Heritage Sites, with the traditional vintage attracting amateurs of wine. The Montreux Music & Convention Centre hosts numerous events and international summit meetings. Small, panoramic trains take the locals and tourists along the shores of the lake or to the mountains. Montreux can be reached from the Geneva International Airport in less than an hour while Lausanne, another pearl along the shores of Lake Geneva, in 20 minutes. The costs of living here are high, and the real estate market is no exception. The cuisine is no different than in the rest of the canton of Vaud. The local delicacies include papet vaudois, raisinée (a sweet tart) and bouchon vaudois, cork-shaped sweets that allude to the canton’s wine traditions. 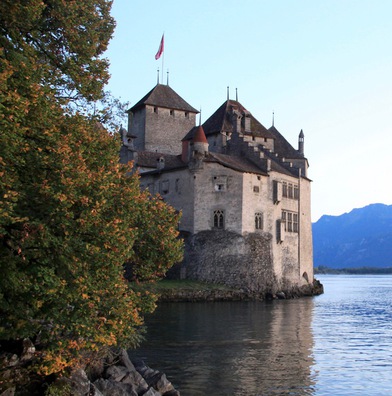