The charm of provincial life

When compared to Zurich, Winterthur is often described as a city with provincial charm, most likely because life here is slower and property prices are somewhat lower than in Zurich, which is only a 20-minute train ride away.
This charming place in the Zurich canton houses a large number of parks and green areas and is surrounded by a calm countryside, lined with forests and vineyards. Winterthur is an example of a successful transformation of an industrial area into cultural spaces.
The local libraries, higher education institutions and museums are located in former industrial plants. The city has 17 museums, including the one that houses Oskar Reinhart's famous collections. The Museum of Photography in Winterthur attracts photographers, while technology lovers will find something for themselves at the Technorama Science Centre. 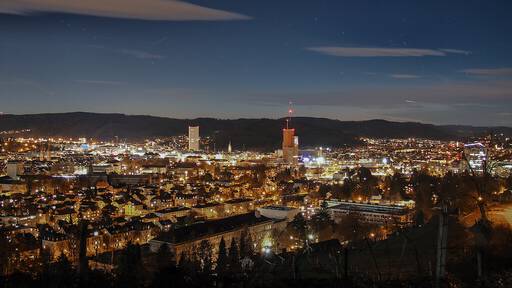 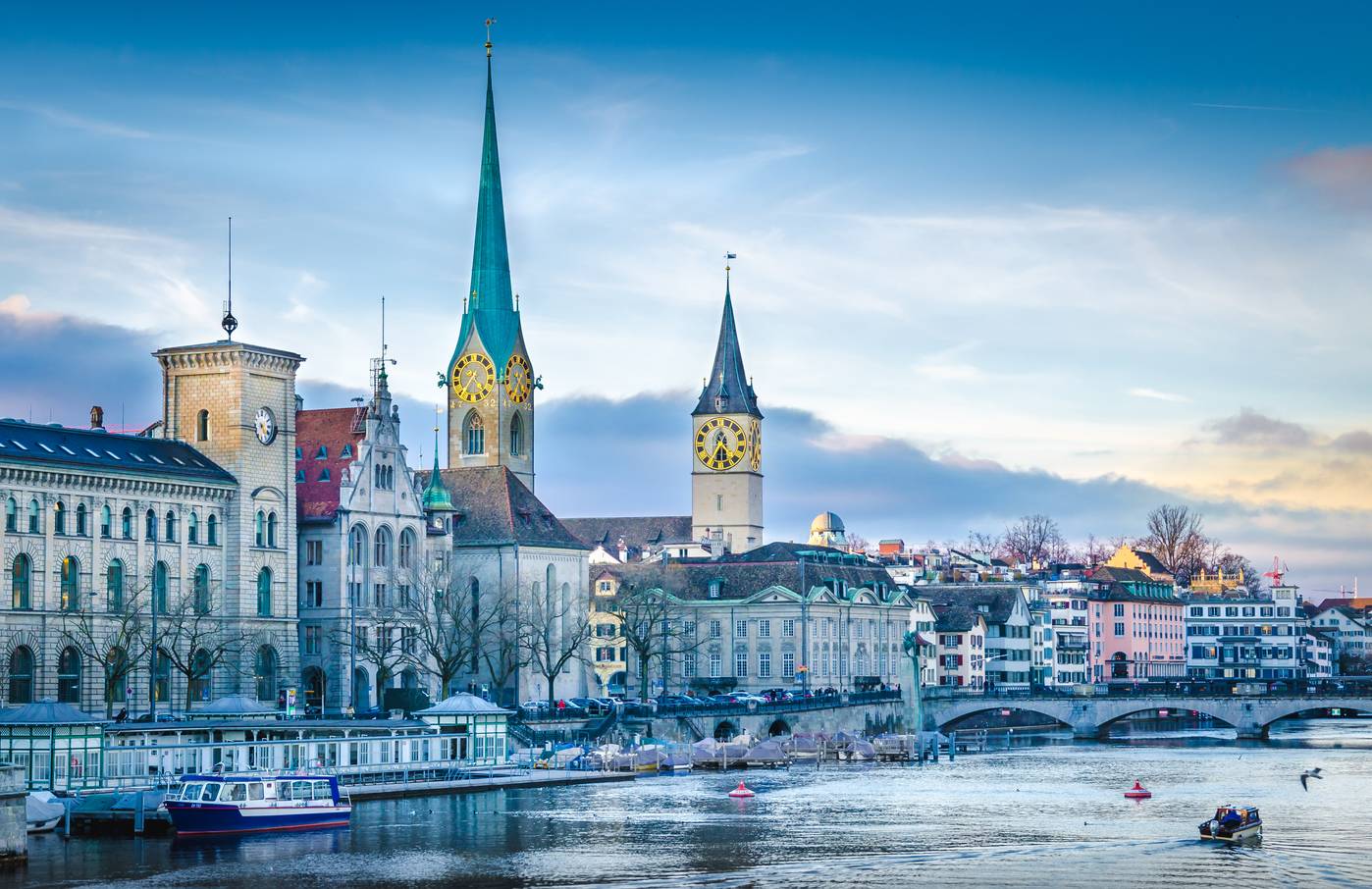