A health resort is the canton of Vaud 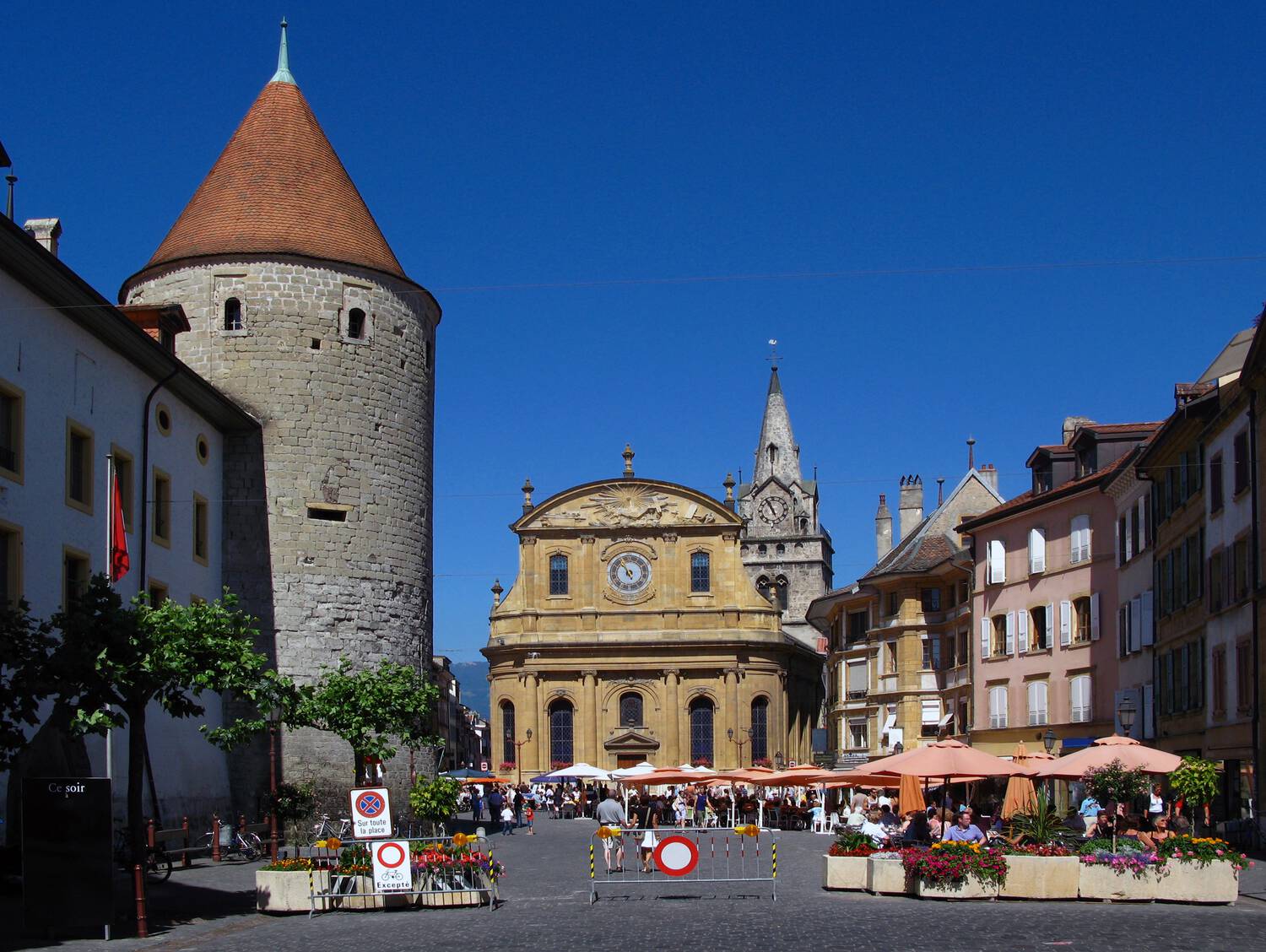