A city of the Tintin comic 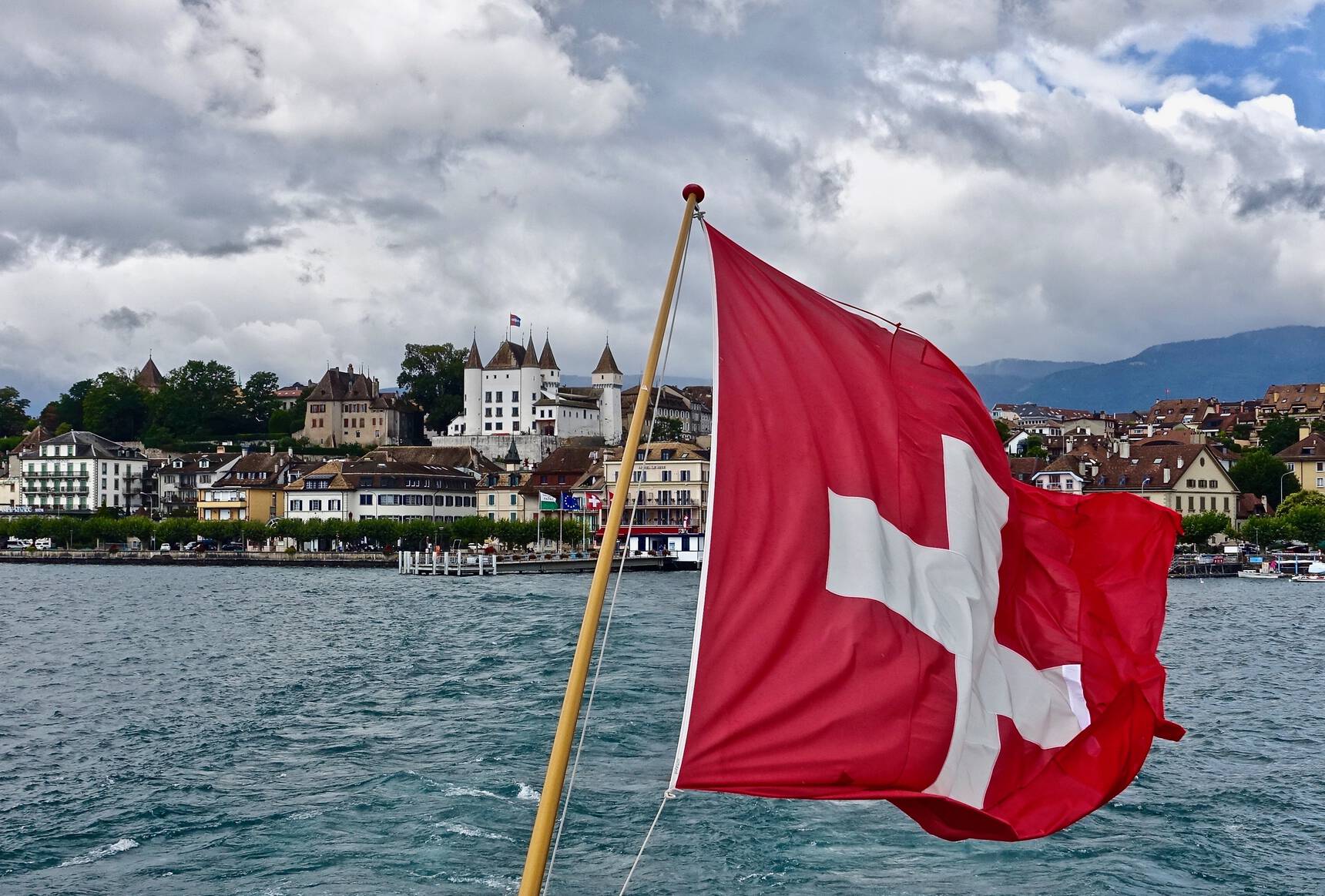 Loading.....
Properties to rent in Nyon
Properties for sale in Nyon
Discover the surrounding cities