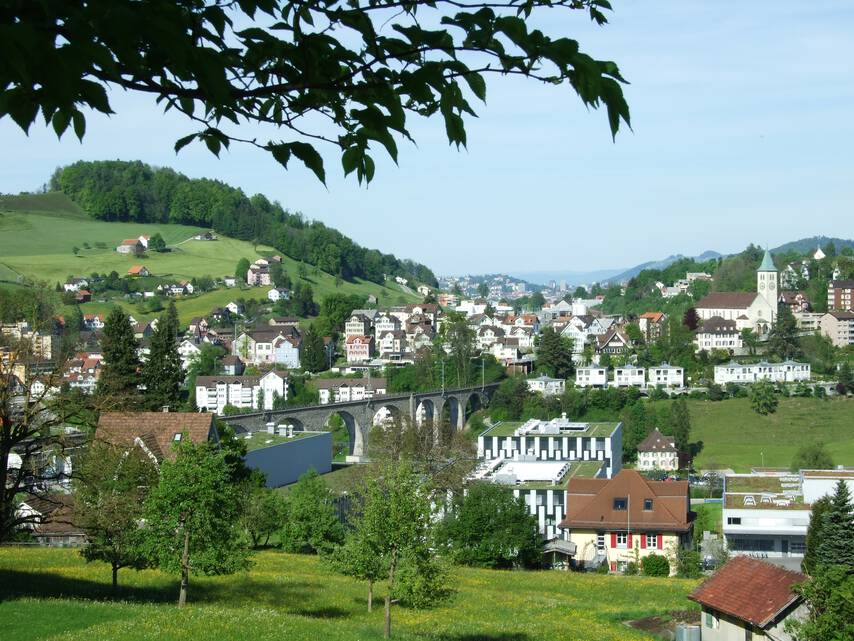 An ancient textile town that took the turn of the century

Herisau, with almost 16,000 inhabitants, is the capital of the German-speaking administrative district of Appenzell Ausserrhoden. Like the canton of Appenzell Inner Rhodes, it is landlocked in the canton of St. Gallen. A bit of history: the canton of Appenzell Ausserrhoden arises from the former canton of Appenzell which was subdivided into rhodes, territorial communities dating from the Middle Ages. When the canton separated into two half-cantons in 1597, Appenzell Ausserrhoden was formed from the Protestant Rhodes. Located in the Glatt Valley, Herisau has a great industrial past, especially in textiles. Today three leading companies are based in the town: Huber + Suhner SA (electrical and optical connection), Metrohm SA (high precision instruments), Cilander SA (the last large textile company to survive). The Appenzell Railways connect Herisau with the neighboring towns including St. Gallen (12 km away) and the A1 motorway passes nearby. Note for the anecdote that the psychiatrist Hermann Rorschach, creator of the famous test called "ink spots test" (and look-alike of a famous current actor) was deputy director of the regional psychiatric hospital of Herisau in the 1920s. To see in Herisau: the reformed church (1516-1520), the town hall, the old armory (Altes Zeughaus), the old laundry (Alte Bleiche), the Walser House.

This small town, sometimes referred to as a village, is particularly committed to sustainable development. It was elected “Alpine City of the Year” in 2003. With its narrow streets and its well-preserved real estate heritage in a somewhat harsh aspect, Herisau can be discovered over time and its traditions such as that of the costumed parade of Saint Sylvestre, his children's party or even the recent event, called “usegstuehlet - get out your chairs”, which takes place at the end of August and invites residents to meet in the street. Herisau has also been the tradition of a large annual market for almost 500 years and the weekly market for regional products, one of the local specialties of which is Appenzeller Biber, a kind of gingerbread. The city gives pride of place to sport (ice rink, indoor and outdoor swimming pool, wellness area, gym, weight training etc.) and to culture with a cinema and rooms dedicated to theater and music. The surrounding hills offer their share of beautiful hikes with a view of the Alpstein massif or mountain range. Note that choirs and bands play an important role in the life of the inhabitants. Real estate prices are very affordable in this canton, especially in Herisau, where it is a little below the Swiss average. 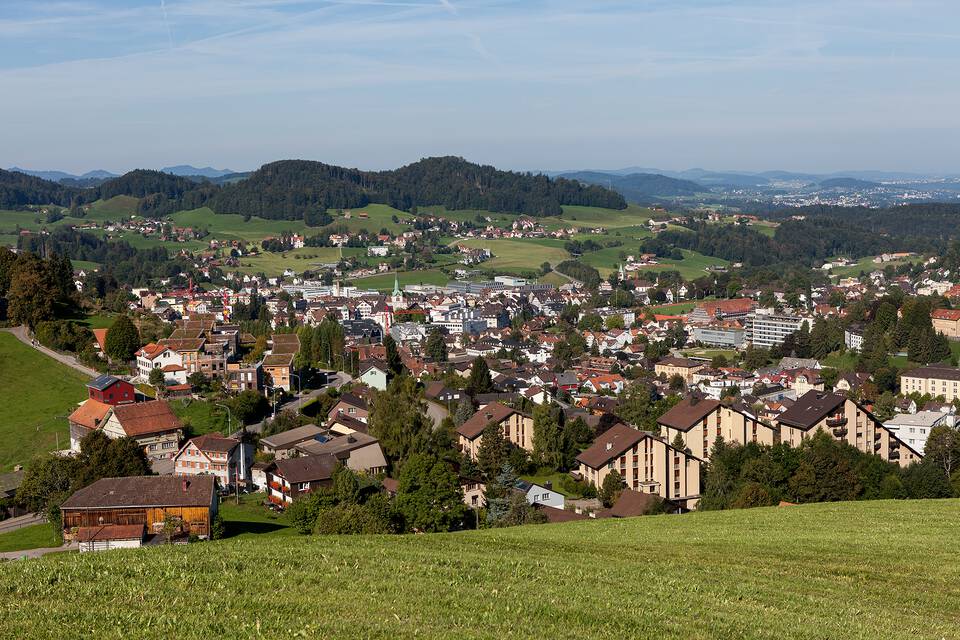 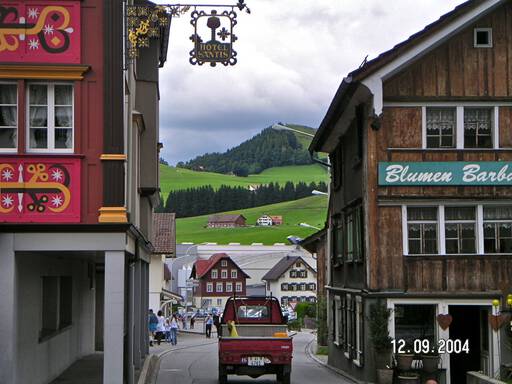 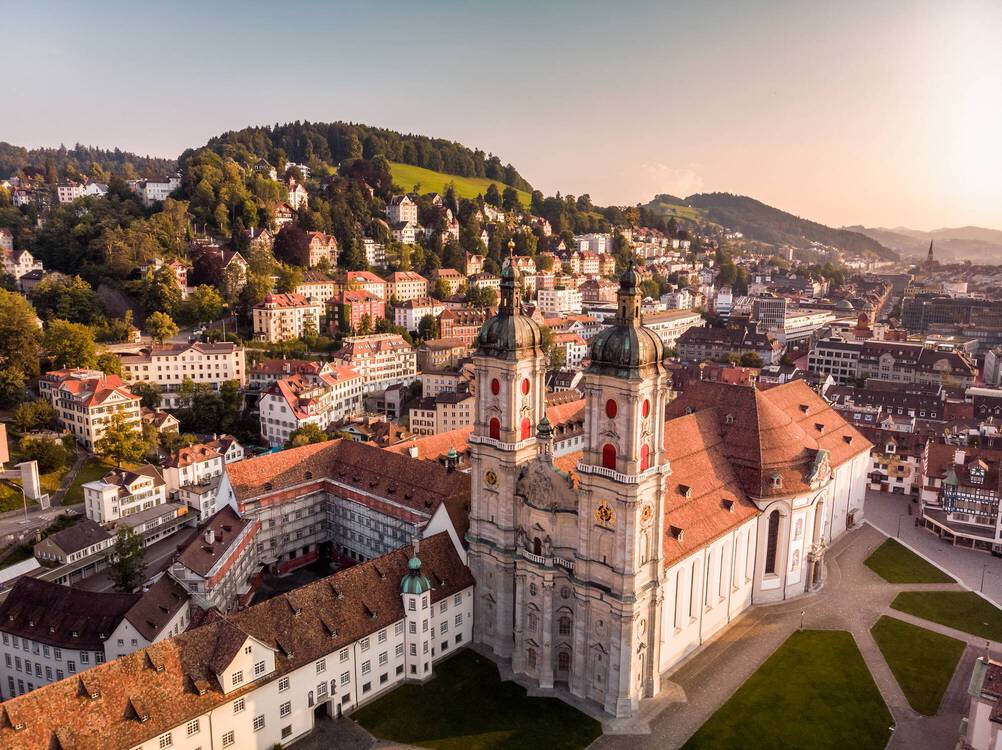 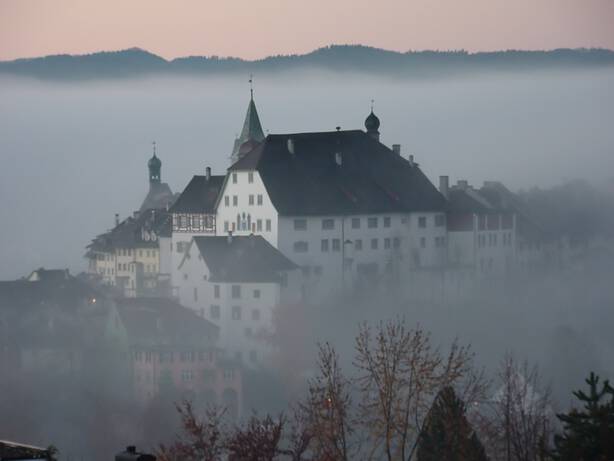