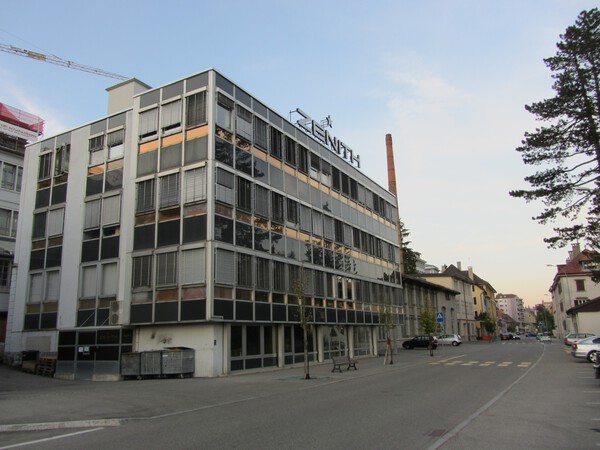 This French-speaking city in the canton of Neuchâtel counts a little more than 10 000 inhabitants (called the « Loclois »). Since 2009 it is listed in the Unesco list of world heritage for its « urbanism inspired by watchmaking » same as the nearby city La Chaux-de-Fonds located only nine kilometers away. During the XIXth century, these two cities of tied destinies invented the industrialization of the watchmaking and adapted the urban surroundings to its needs. In this corner of Switzerland watchmaking is an important field of industry since the XVIIth century. Along the XXth century micromechanics became its second specialty. Tissot, Zénith, Ulysse Nardin, Montblanc, Rolex and others share this space and the unique know-how of highly qualified workers living in the city and nearby. It is worth noting that Le Locle offers nearly as many employment places (around 8000) as it has inhabitants.  Many live in the vicinity or commute from the nearby French border. The lovers of the «little mermaid » may be pleasantly surprised to know that Hans Christian Andersen has visited Locle three times. Le Locle hosts each year the Rock Altitude Festival in the city ice rink. Apart from the watchmaking museum, you may be interested to visit the château des Monts and the town hall. The must-see attractions include visiting the underground Mills which will allow you to learn more about this region.

When arriving to Locle or to La Chaux-de-Fonds for the first time, one may be overwhelmed by the rich residential area of these two cities, straight streets and severe facades. They have been reconstructed after multiple fires and adapted to the needs of the nearby ateliers and workers of watchmaking industry.  In order to capture all the charm of the city, you may use the little tourist train or choose urban walks guiding you through the city’s 28 fountains, all of them providing drinking water. About ten years ago the level of living in Locle used to be questioned which is however not the case anymore. The public transportation has been improved in order to manage the number of workers commuting every day. Le Locle can be enjoyed both in the summer and in the winter with its pool and ice rink, 25 km of trails, abundant woodlands, casino theater, cinema, restaurants offering local specialties like the famous “fondue” and a small local market organized on each Saturday. In both Locle and Chaux-de-Fonds, the real estate market is big and the prices relatively low as compared to other Swiss cities. 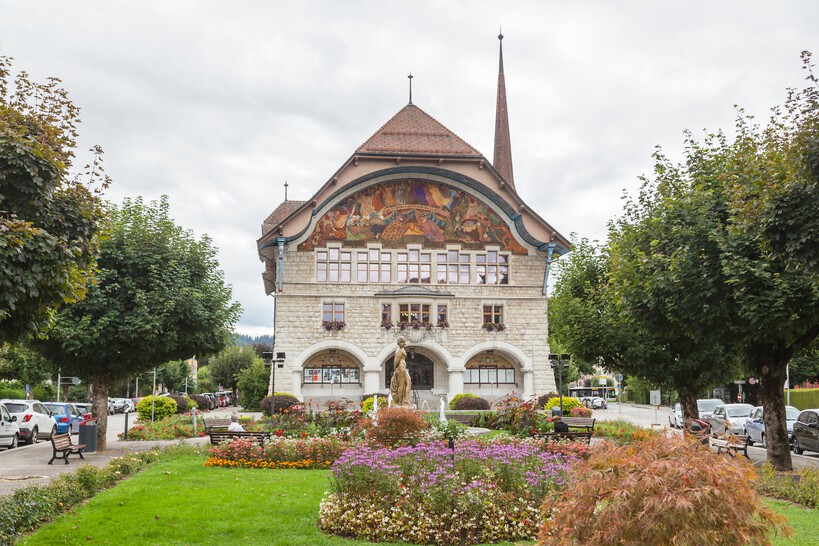 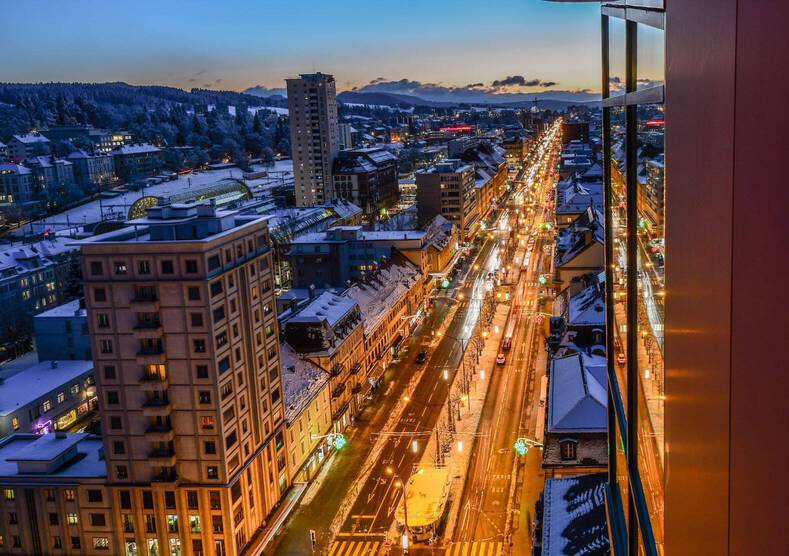 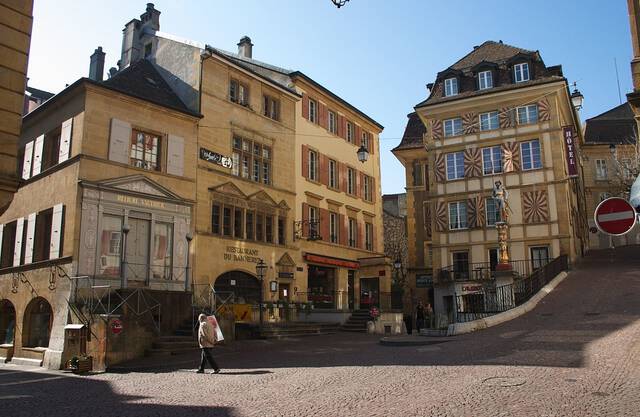 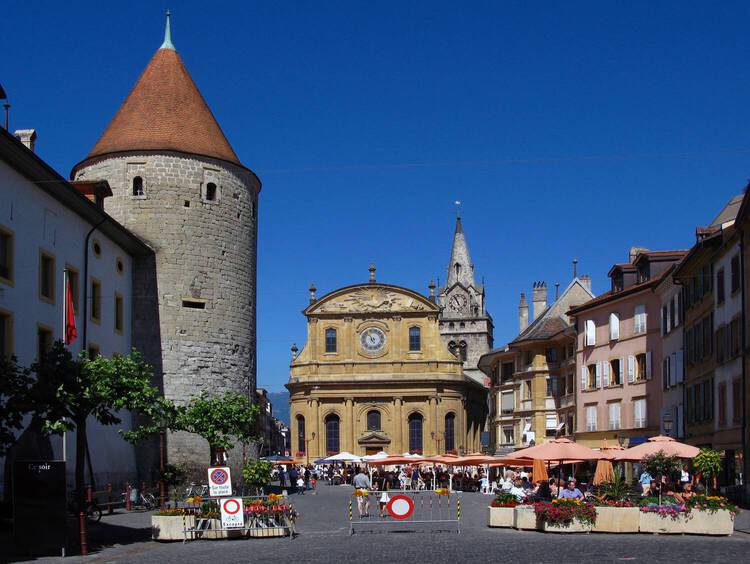