The largest city in Switzerland 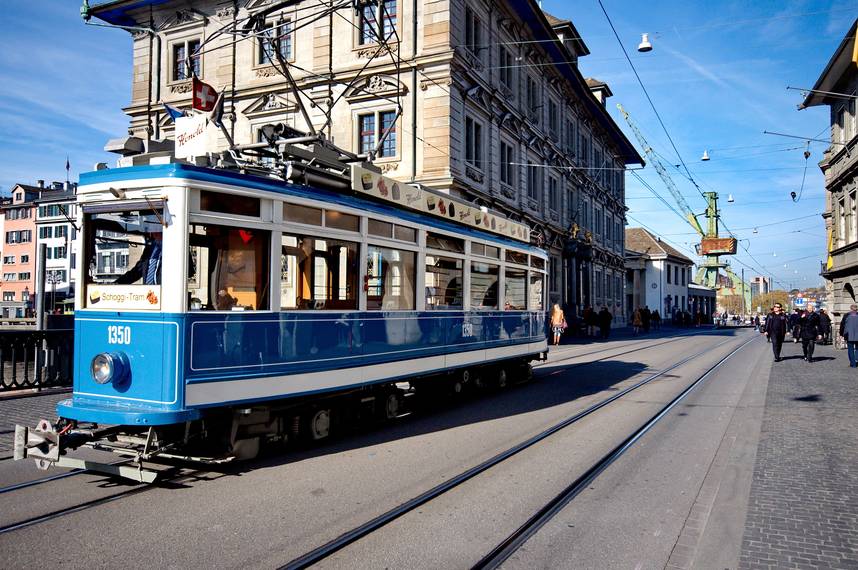 A cosmopolitan economic and financial centre

With around 415 thousand inhabitants as of 2018 (and over 1.5 million in the agglomeration) Zurich, the capital of the canton of Zurich, is the largest and probably the most cosmopolitan city in Switzerland. The official language of Zurich is German, but the main spoken language is an Alemannic dialect, züritüütsch. English is in turn widely used in the world of business. Zurich is an important economic and financial centre (ranked 6th in the world), and a scientific and cultural capital of Switzerland, with the country's largest university (University of Zurich). The city is home to FIFA's headquarters and the largest Google branch in Europe. It is located on the northern edge of Lake Zurich, surrounded by low mountains covered with green forests. A cosy atmosphere, beautiful old town and rich artistic and cultural heritage make it a privileged holiday destination for affluent people. Among the city’s architectural gems are the Fraumünster Church (built in 853), known for its stained-glass windows by Chagall and Giacometti, and the Romanesque Grossmünster Church (12th century). Other must-see places include the Swiss National Museum and the Paradeplatz, with headquarters of some of the major Swiss banks.

Next to Geneva and Basel, the capital of the canton of Zurich tops the global list of 10 cities with the highest quality of life. It is also one of the most expensive cities in Switzerland. With a steadily growing population over the last few years, expected to reach c.a. 500,000 in 2030, the real estate market of Zurich is extremely dynamic. Since the city centre lacks vacant lands to develop or free apartments, new residents tend to move to the outskirts. Zurich is associated mainly with sports and recreation (bike and cross-country trails along the lake), culture (numerous concerts and festivals, including Streetparade, the world’s largest parade of techno fans) and vibrant nightlife, as the city has more than 3500 bars, restaurants, clubs, etc., representing all cuisines of the world. When in Zurich, make sure to try the classic "Zürich Geschnetzeltes" (Zurich-style veal), a local speciality. Owing to the abundant nature in the centre and neighbourhood, Zurich is often referred to as a "green city”. Many streets in the centre are for pedestrians only, making shopping pure pleasure. To end with, it is worth mentioning that Zurich's dense and perfectly organised public transport network makes it virtually traffic-jam free. The Zurich-Kloten international airport is the largest in Switzerland. 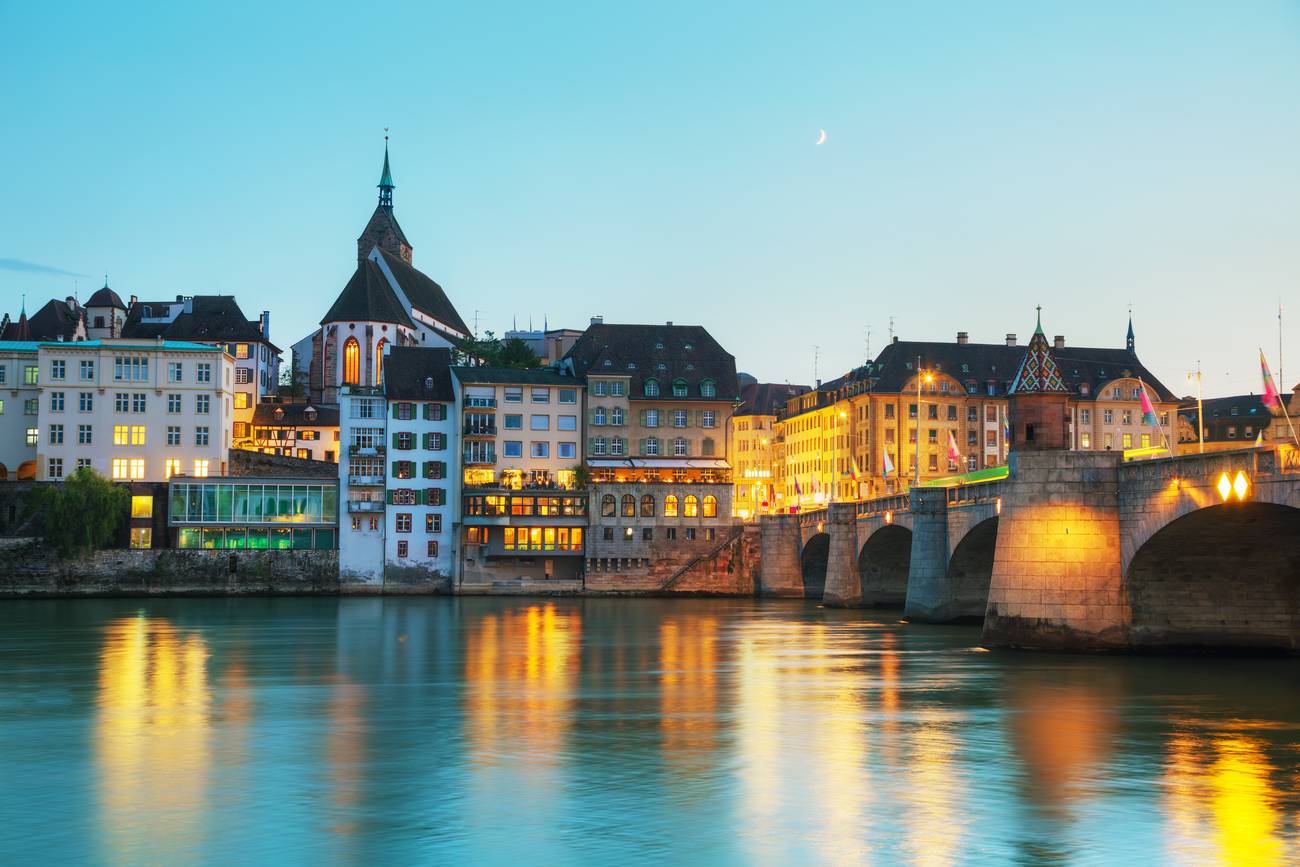 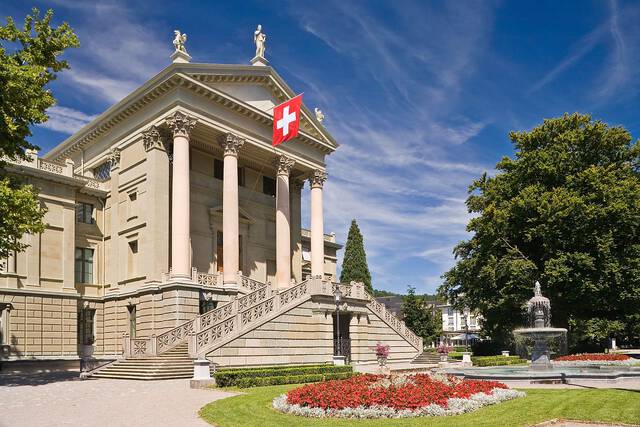 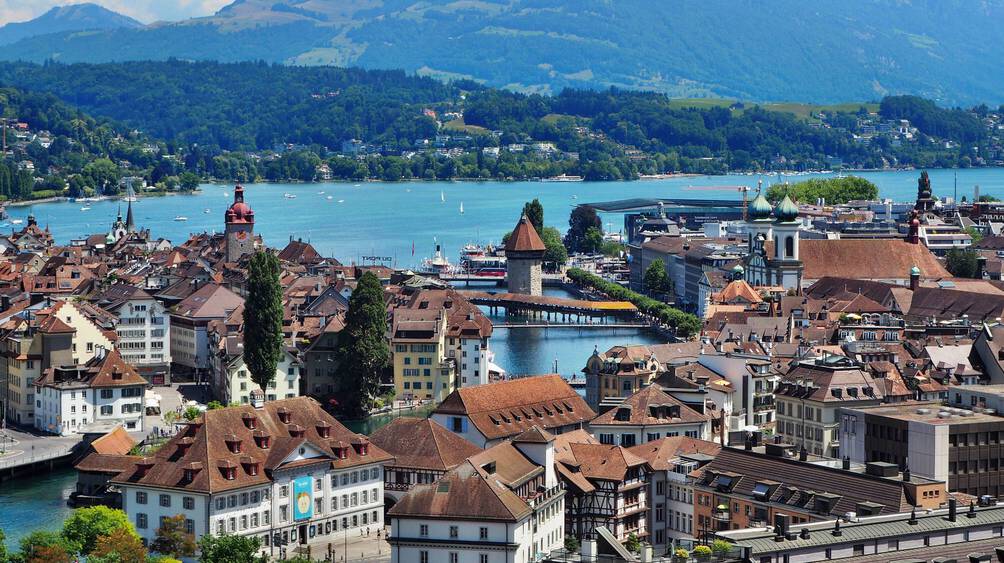 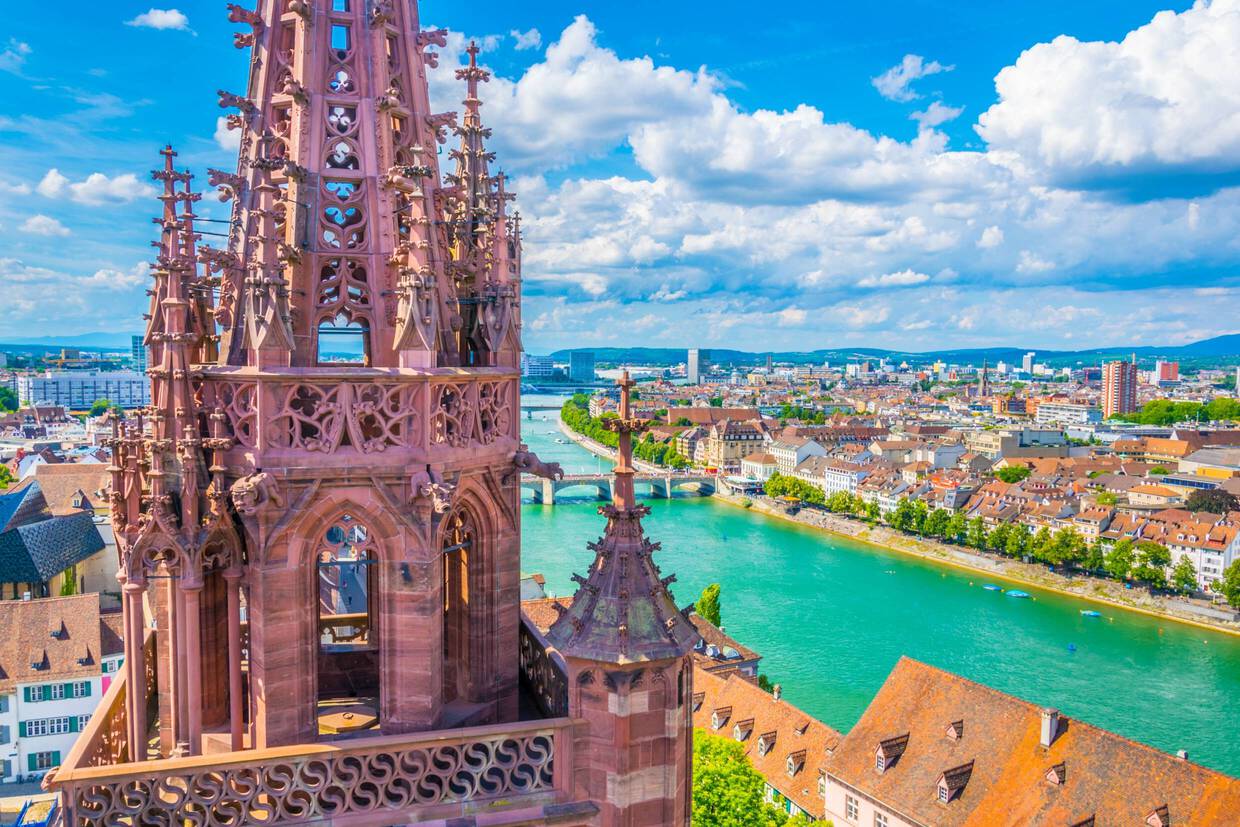