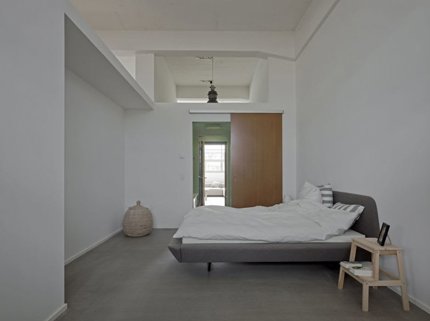 The beautiful Baroque town of Solothurn at the foot of the Jura mountains and on the banks of the Aar is the capital of the canton of the same name. Its 16,800 inhabitants have inherited a long history and in 2020 the Roman city of Salodurum celebrated its 2000 year history. Solothurn is also called the city of ambassadors since it was, between 1530 and 1792, the seat of the embassy of the kings of France. Today it is an industrial, commercial and tourist center with more than 20,000 jobs. Solothurn is less than an hour from Neuenburg, Bern, Basel and Zürich. It is located on the boat line to Biel as well as close to the A5 and A1 motorways. From Grenchen aerodrome it is connected to major air traffic areas. The whole old town is remarkable with the Saint-Ours and Saint-Victor cathedral, fountains, palaces, museums, bourgeois houses. The mystery lover will try to find the number 11, which symbolizes the city. To see: the castles and summer residences in the surrounding area and less than four kilometers away, the medieval village of Altreu, home to the largest colony of storks in Switzerland.

The city received the Wakker Prize in 1980 which rewards municipalities making efforts for harmonious urban development while protecting and enhancing their historical and real estate heritage. In the past, shipments of wine from French-speaking Switzerland arrived via the Aar, the Solothurn river. The boatmen, who did not just convey the wine, were very noisy. The villagers, hearing them coming from afar, said "they are in Solothurn". The expression "to be in Solothurn" in other words "to be drunk" has stuck. Solothurn, a city of history and culture, is also a city of sport. In the neighboring countryside, hiking, climbing, paragliding, horse riding, golf and 500 km of cycle paths await enthusiasts. More relaxing, the cruise on the Aar from Solothurn to Biel is one of the most beautiful river cruises in Switzerland. On the banks of the river, small beaches, cafes and restaurants liven up the summer days. From the Weissenstei, the mountain of Solothurn at an altitude of 1291m, the view is incomparable on the Swiss plateau and the Alps. The city obviously has its very multicolored market which is held on Wednesdays and Saturdays on the Hauptgasse. Solothurn is also known for its carnival and for its cinematographic days devoted to Swiss cinema. The city’s population is stable and real estate prices tend to be in the lower Swiss average.