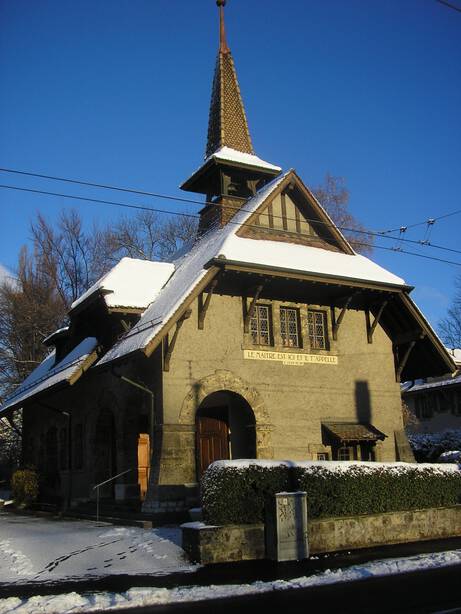 Being the third most populous city of the canton of Geneva, Lancy counts over 33 000 inhabitants (also called the « Lancéens »). The official language is French. Like Vernier, the neighboring city, Lancy is part of the Greater Geneva agglomeration. Lancy is just a stone's throw from the city center of Geneva as well as form bordering municipalities owing to its efficient and modern network of public transport (Léman Express and LEX). The city has three districts: Petit-Lancy, Grand-Lancy and La Praille (this last district is part of the Carouge municipality). Like other cities of the agglomeration of Geneva, Lancy has experienced a rapid demographic growth starting from the early 60’s. More than 1700 enterprises are planted in this municipality. The Headquarter of the Geneva public transport (TPG) is placed here in Grand Lancy. Petit Lancy on the other hand is the seat of the international, American enterprise Procter & Gamble. The same municipality hosts the main Geneva stadium, known as Stade de la Praille which is the third biggest in whole Switzerland (after Basel and Bern) with over 30 000 places meaning that sports lovers and concert goers can feel here at home!

Choosing to live in Lancy is opting for sustainable development both on the energy and biodiversity level. Lancy is the first officially recognized 100% eco-municipality in Switzerland. In 2019, the city obtained the Bourgeon label certifying that it does not use any chemicals while maintaining over 30 green parks. In fact, despite urbanism and the dynamic growth of the real estate sector, Lancy preserved over 55 hectares of lovingly tended pure nature. Green area serves more than just leisure like for example the communal vegetable garden planted in the park of Navazza-Oltramare. Both Grand Lancy and Petit Lancy have their own local markets taking place respectively each Wednesday and Friday, from 6 am to 2 pm in Grand Lancy and each Monday and Thursday at the same time in Petit Lancy. The culture has not been forgotten and you may be interested to visit Lancy’s two renowned art centers: Villa Bernasconi and Ferme de la Chapelle. In the upcoming years this municipality of the Greater Geneva expects a big increase in its population of approximately 20 %. Therefore, new districts are being currently constructed in order to face this challenge. The prices per m² are on the Swiss high end of average. Generally, the Grand Lancy is a little bit less expensive than Petit Lancy in which case the prices are comparable to those in Geneva. 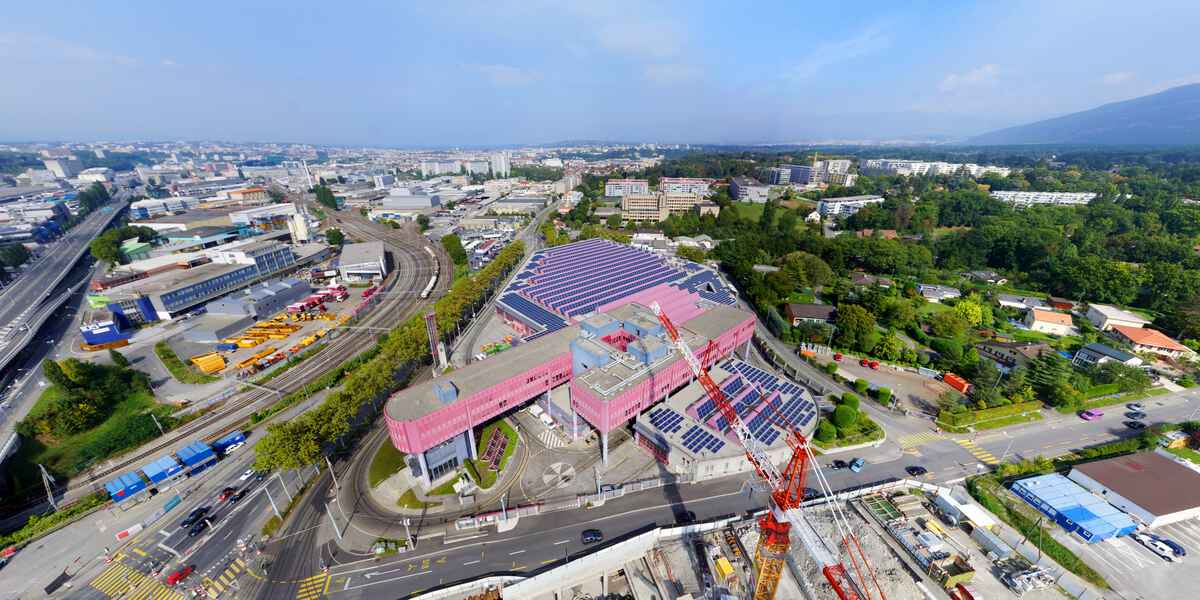 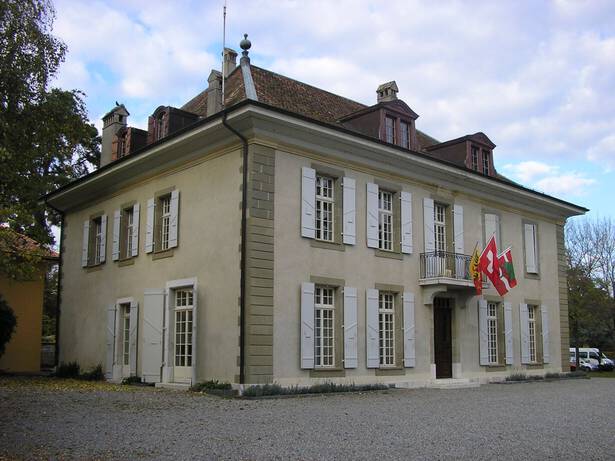