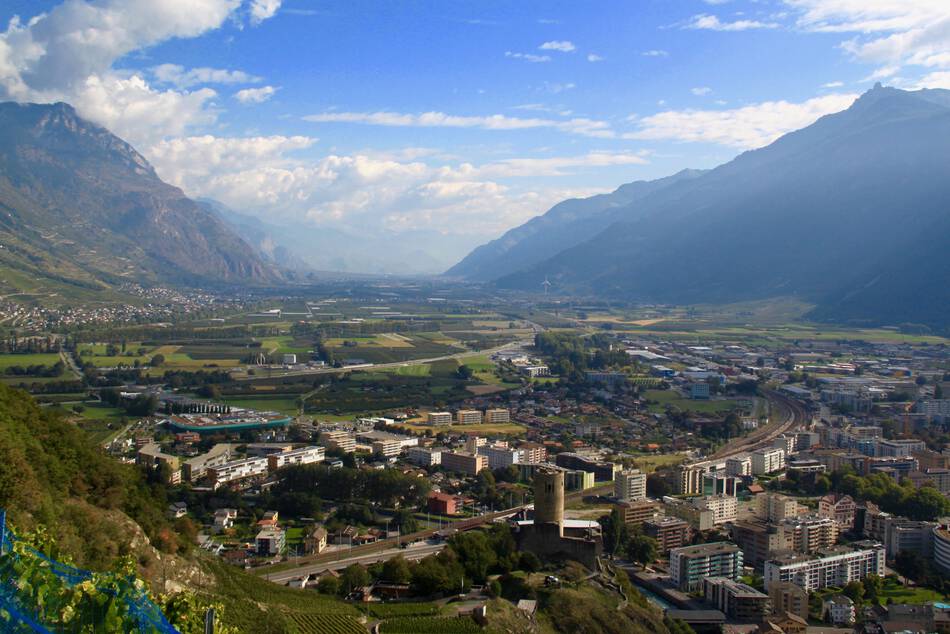 Martigny (Martinach in German) is a municipality of 18 500 inhabitants (known also as the Martignerains) and located in the bilingual (German- and French speaking) canton of Valais. It is the capital of the Martigny district. This is a French-speaking and the second biggest municipality of this canton, right after Sion which is situated 30 km away. Martigny lies on the banks of the river Rhone. Slope hills with apricot and vineyards stretch along the river Drance, a tributary of Rhone. Town’s economy is mostly built on tourism and the city accommodates all high-level scientific research. It is home to the Idiap Research Institute, CREM – Centre for energy and municipal research as well as Debio Adatis S.A. (biotechnology), Gisa (micro-engineering), Alro (automatisation) and Orgamol (chemical products). Martigny is where the famous Williamine comes from, an eau de vie produced with Williams pears by a family enterprise Morand. In autumn Martigny hosts the Foire du Valais, the most important all-round trade fair in Western Switzerland. Martigny’s landmarks are: château de la Bâtiaz (turned into a nice restaurant) with its tower and the famous bridge Pont de la Bâtiaz. This ancient roman city preserved also ruins like the amphitheater and an interesting archaeological walk.

Martigny is located in the canton of Valais having some of the highest alpine peaks in Switzerland. The city itself lies in the lower Valais. You will like living here both if you are an enthusiast of winter sports (direct access to Grand St-Bernard and the Mont Blanc mountain chain; ski stations like Verbier, Zermatt, Chamonix and Crans-Montana can be reached within less than hour) or water sports (lake Léman is half an hour away) or because the prices of properties are reasonable. One may also be allured by the city which is an important center of art and culture (Pierre Gianadda Foundation), sports (about a dozen of sport clubs) and scientific research. The municipality offers fine shops, bars and restaurants with all local specialties, including the famous raclette. The weekly market of Octodure gathers both the local community and tourists on every Thursday (taking place on the Place Centrale and Avenue de la Gare). Festivals such as carnival celebrated in the end of winter and the music festival called Fête des 5 Continents in June are Martigny’s great attractions. The city is served by a train connection to Lausanne and Chamonix in France. The highway A9 (Brigue-Lausanne-Vallorbe) passes nearby. Real property offers are abundant and cover apartments, individual houses and cottages. 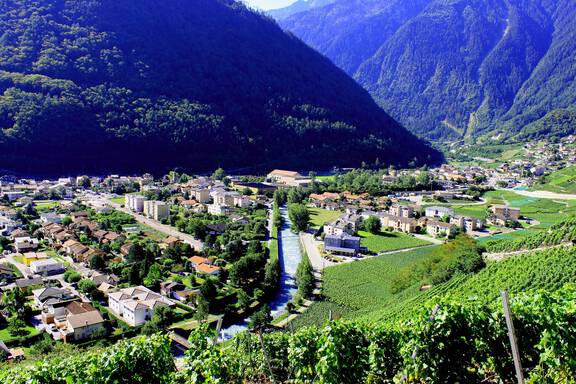 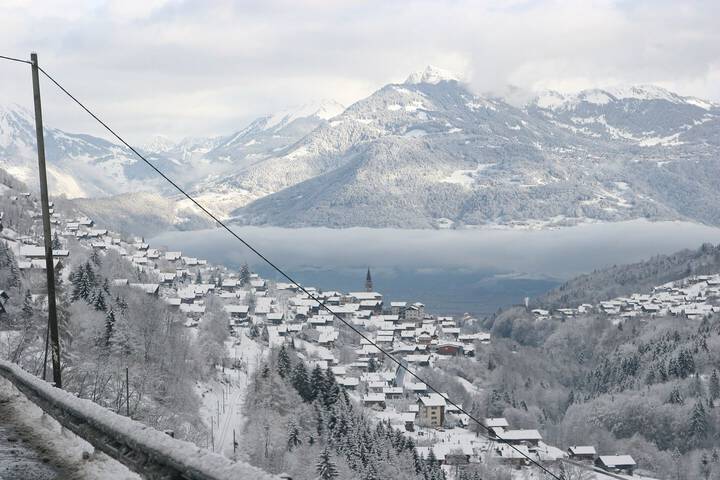 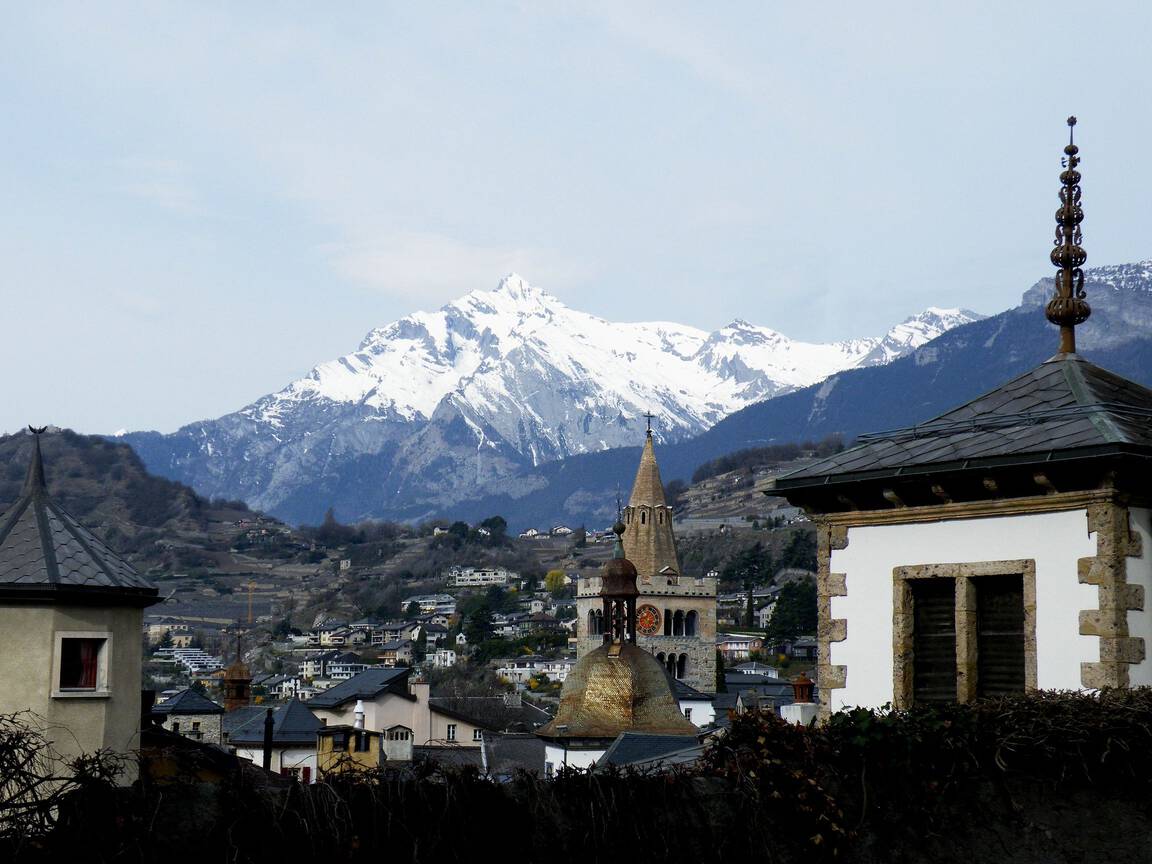