The biggest carnival in Valais 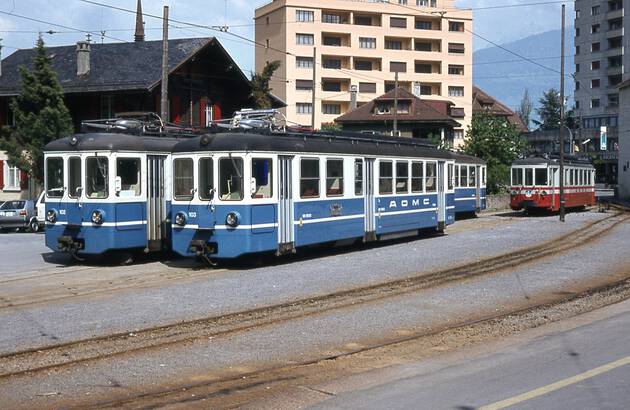 An industrial city amongst the highest peaks

Located in the bilingual French/German-speaking canton of Valais, Monthey has 18 000 inhabitants (called also the Montheysans). The town is a capital of the Monthey district and lies at the very entrance of the valley of Rhone. Monthey is a beautiful quiet city surrounded by tall alpine peaks. The canton of Valais has 46 peaks of over 4 000 meters, including the highest summit called the pointe Dufour (4634 m). It is not far from the Portes du Soleil, ranking among the largest skiing areas in the world. Apart from skiing, the region is a true paradise for hikers and mountain bikers. Near Monthey, there is a small ski station at 1300 meters with a magnificent view on the mountain chain of Dents du Midi. Monthey is the main industrial center of the Valais. A number of pharmaceutical plants (BASF, Huntsman et Syngenta among others) are planted here as well as the professional inter-cantonal Higher school for chemistry or Swiss School of stained-glass and creation – the only school of this type in the whole Switzerland. Monthey is also a touristic city. Its heritage is worth visiting, especially the castle known as château de Monthey along with its museum, the House of salt and Crochetan castle.

Montheney is a perfect place to live for people who love mountains. However, if you prefer enjoying water sports or nightlife you just need to take Highway A9 in order to easily reach Montreux (24 km) or Lausanne (50 km). The nearest airports are situated in Sion (48 km) and Geneva (110 km). One can live and work in Monthey without being a strong skier or hiker and also take advantage of two pools, tennis center, ice rink and skatepark located in Montheney. As for the cultural life, the municipality can boast of three theaters including the Crochetan theater with 650 seats, a cinema and two concert halls. Montheney is known for its carnival attended each year by thousands of visitors. No matter how big, each municipality in Switzerland organises its local market. The one in Montheney takes place on Wednesday morning in the shade of the plane trees uninterrupted, as they say, since medieval ages. It is a meeting point for the Montheysans gathering to find the best local products. The property prices are relatively stable for many years. To find a home in Montheney is easier than in other Swiss cities. Apartments, residential areas and cottages, the whole real estate offer is relatively abundant. 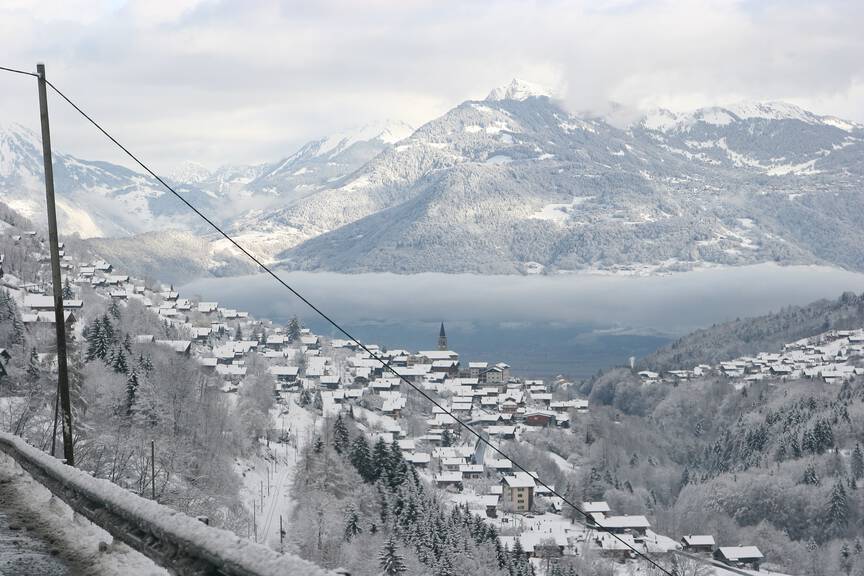 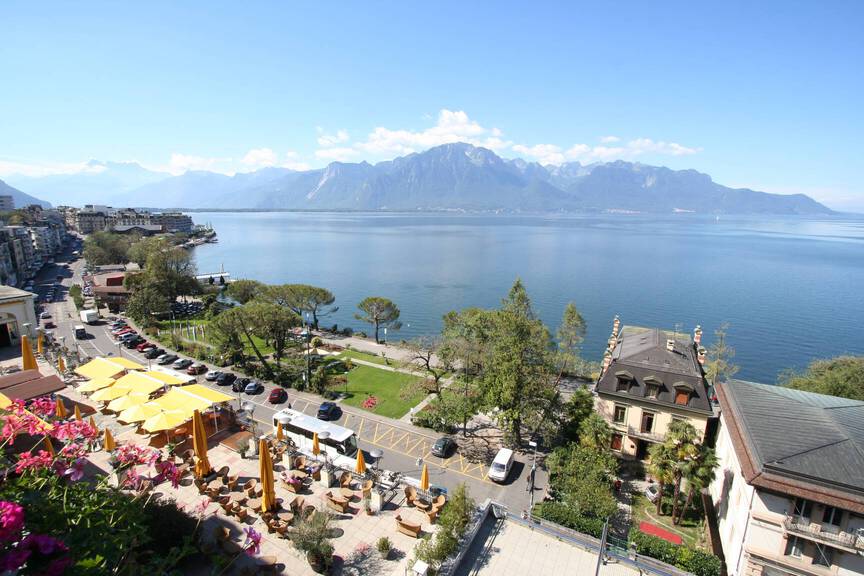 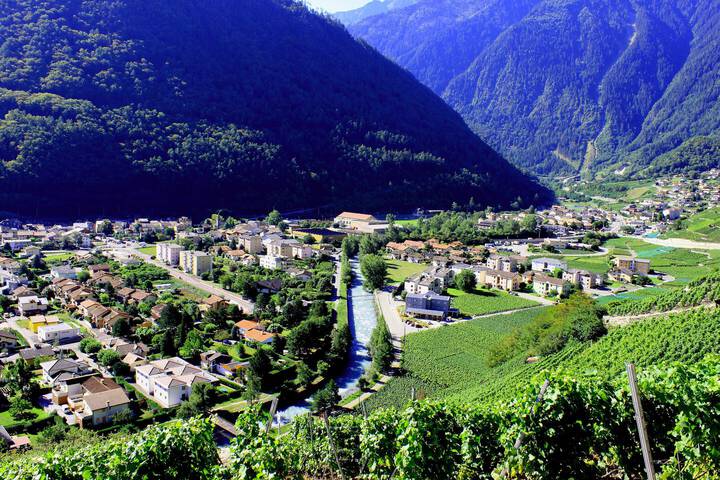 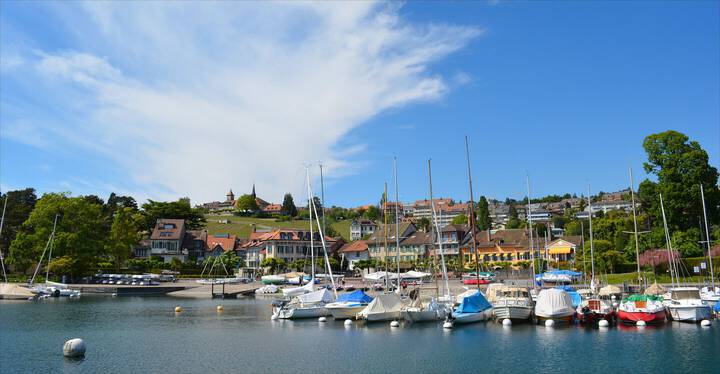