Among tulips and dahlias 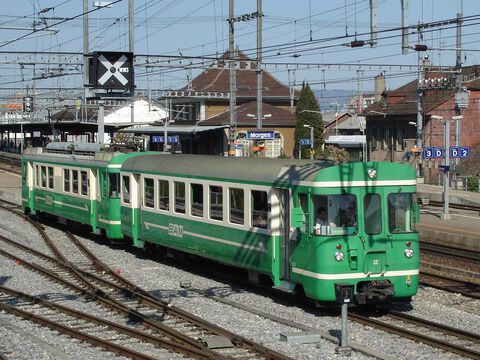 Situated in the French-speaking canton of Vaud, on the western border of the Lausanne agglomeration, also called the Lausanne-Morges agglomeration, on the shores of the Geneva lake, Morges (with nearly 16 000 inhabitants called the « Morgiens ») is a capital city of the Morges district. The city is perfectly located in the charming corner of the lake just beneath the steep hills with terraced vineyards of great recognition. Located only 12 kilometers away from Lausanne and 50 from Geneva and its international airport, Morges has a dense network of public transport (tramways, buses, boats) and offers many advantages. It may seduce you with its charming and well-preserved old town, a stunning view of the Mont Blanc, tulips festival during the spring (the biggest flower display in Switzerland), colorful Dahlia walks, an old harbor and beach of Préverenge. Many important figures marked the city like Alexandre Yersin (inventor of the plague vaccine) who grew up in Morges. The most important landmarks in the close proximity to the municipality are: château de Morges (built in 1286) with  its museum of military history, the museum of Alexis Forel with collections of toys and antique furniture, the Paderewski museum devoted to the famous pianist and Polish statesman as well as the old inn la Croix Blanche. The city is located near to the lakeside prehistoric villages off Roseaux, the Grande Cité and Morges ski stations.

Its exceptional setting, makes Morges particularly pleasant to live in. The municipality organizes each year a comedy festival called Morges-sous-Rire. You will find here many events connected to winemaking such as the Divinum which is a local wine fair and the “Nuit des épouvantails” (literally meaning the night of miracles) which is  a traditional folk festival taking place just before the grape harvest. Still waiting for an urban cable car, the construction of which is already being announced for many years… and with the by-pass around the city being interrupted by highway A1, the « Morgiens » are used to moving by bike in order to reach the local market organized on the Grand-Rue and taking place each Wednesday and Saturday. As for the cultural life, the city has two theaters and one cinema. The real estate development of Morges is particularly dynamic one. New projects such as the newly constructed Halles city part emerge continuously.  Cozy residential buildings on the slopes of the hills are sought after by buyers. The property prices are on average lower than in Lausanne, but they differ considerably in different city parts. 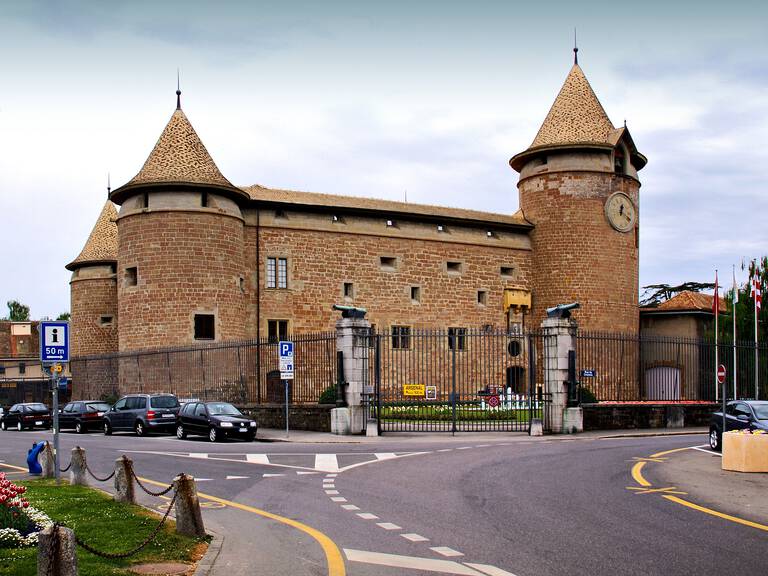 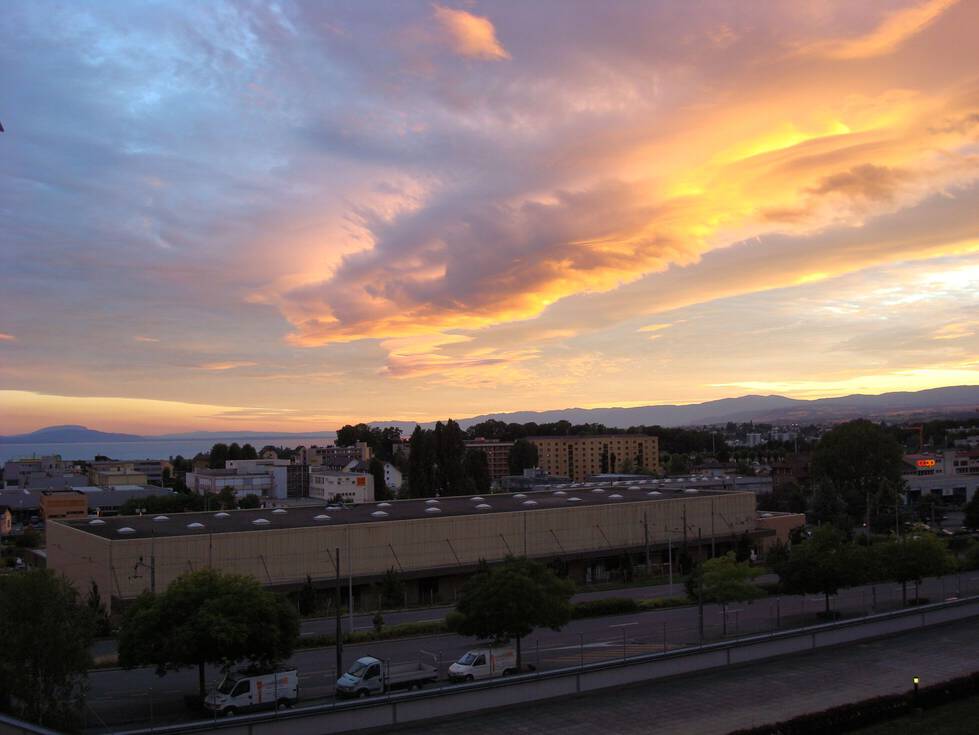 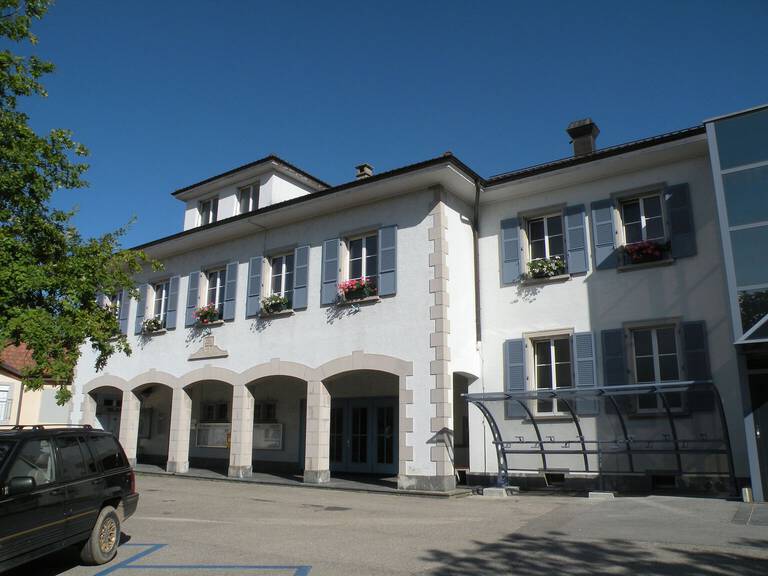