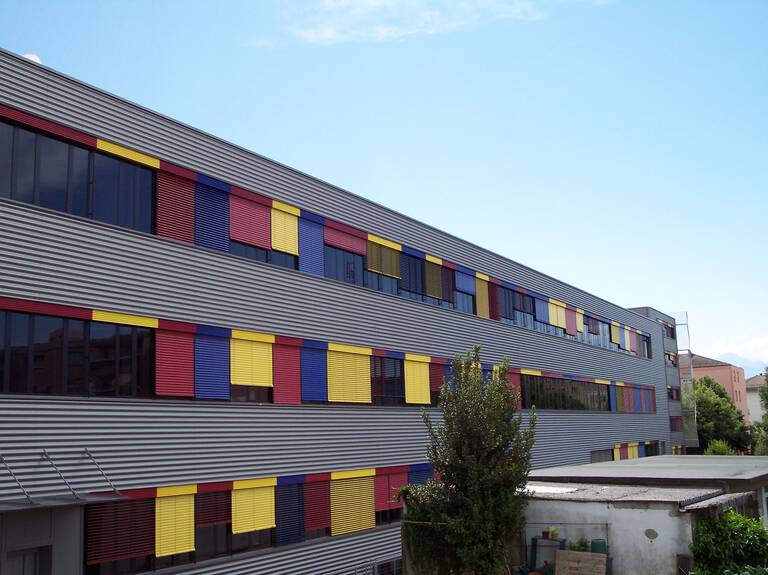 Situated in the French speaking canton Vaud, the city of Renens (around 21 000 inhabitants – known also as « Renanais ») is part of the Lausanne agglomeration. It is a chief-town of the Western Lausanne covering dozen municipalities. Renens is in permanent movement: new city parts being created, and the railway station being improved. Recently, Renens became the very center of the most important communication network. Like other cities of Geneva agglomeration, it is a cosmopolitan city with half of its population having foreign origins. Following the agricultural and industrial times, Renens is now mainly focused on services sector with more than 700 enterprises employing around 10,000 people. Companies like Salt, Tesa, Siemens Suisse, Alpiq Intec contribute to the growth of the city. Renens hosts the cantonal school of art (l'École cantonale d'art de Lausanne (ECAL)) ranking among the most important art and design schools in Switzerland. You can still discover multiple buildings dating back to the times of the city’s industrial glory such as the gas plant of Malley, now turned to a tennis club of Lausanne, and the theater Kléber-Méleau. The « Renanais » often go for a walk to visit the enchanting castle « château de Renens » and its forest, being a real have  of peace, located close to the city in the lively area of Florissant. The castle hosts a museum of the international table tennis federation.

Renens is only four kilometers away from Lausanne, that is just a few minutes ride by car depending on the time of the day. It is also situated close to the Geneva lake. The network of public transport is intensified and efficient. The city is packed with commerce, cafes and restaurants. A widely known local market is organised each Wednesday and Saturday. Despite its dynamic growth, with new city parts such as Malley Gare located at the intersection of municipalities of Renens and Prilly (planned to welcome over 6 500 new inhabitants), the city is still surrounded by green areas: parks like Sous-Biondes and Paudex with its small artificial lake. You can witness citizens of Renens enjoying nature in one of the surrounding forest or by strolling along the banks of the Geneva lake. The city consists of mostly rented properties and individual housings. The easy access to the Lausanne network causes Renens to be particularly sought after in terms of housing. Prices are high as compared to the average in the Canton Vaud. 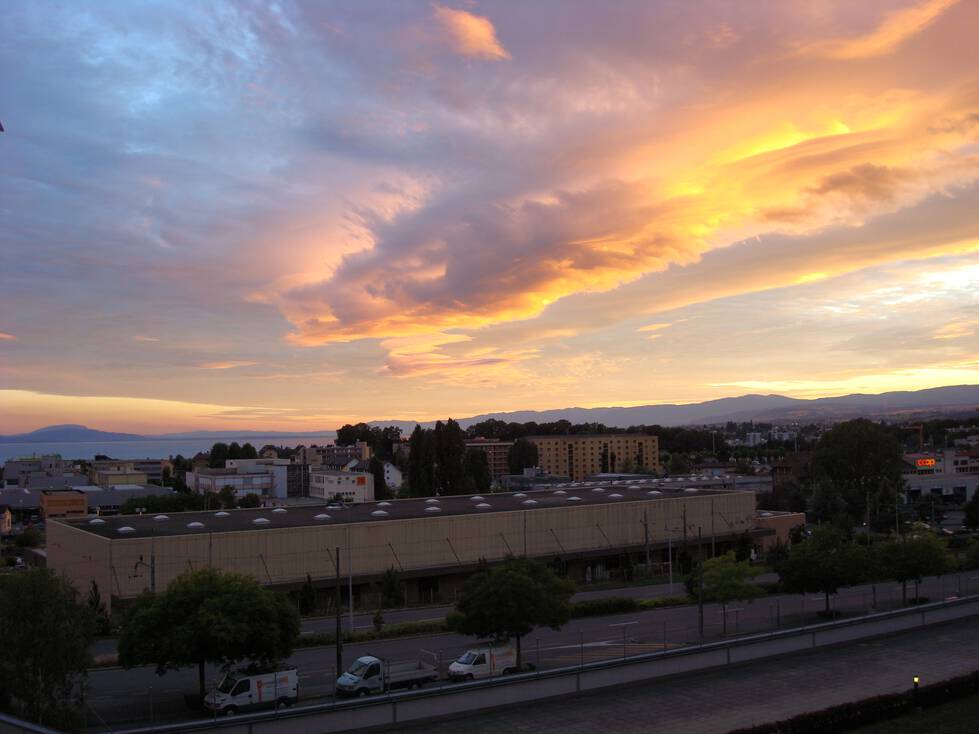 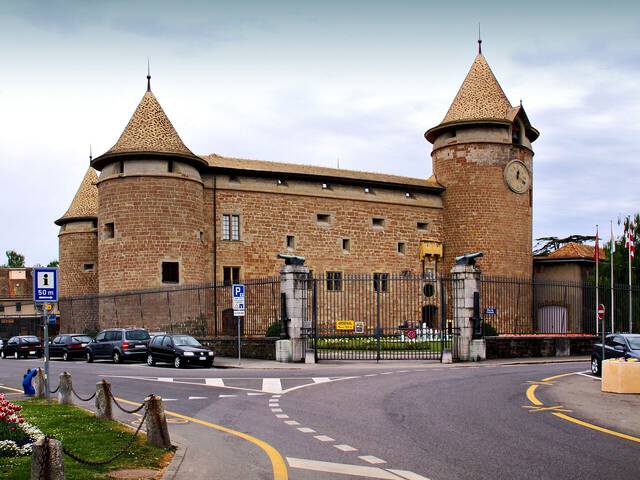 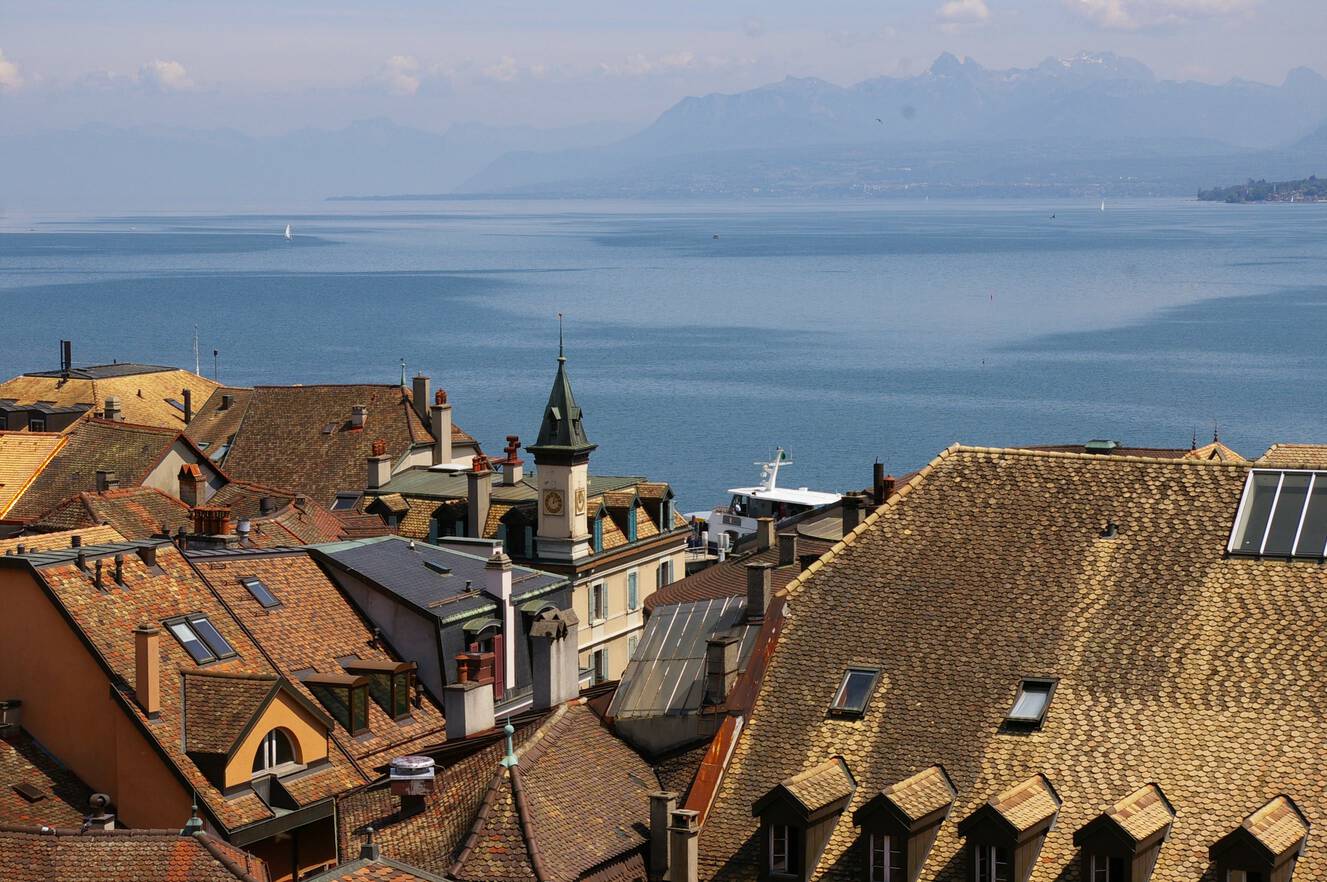