Urban life in the countryside 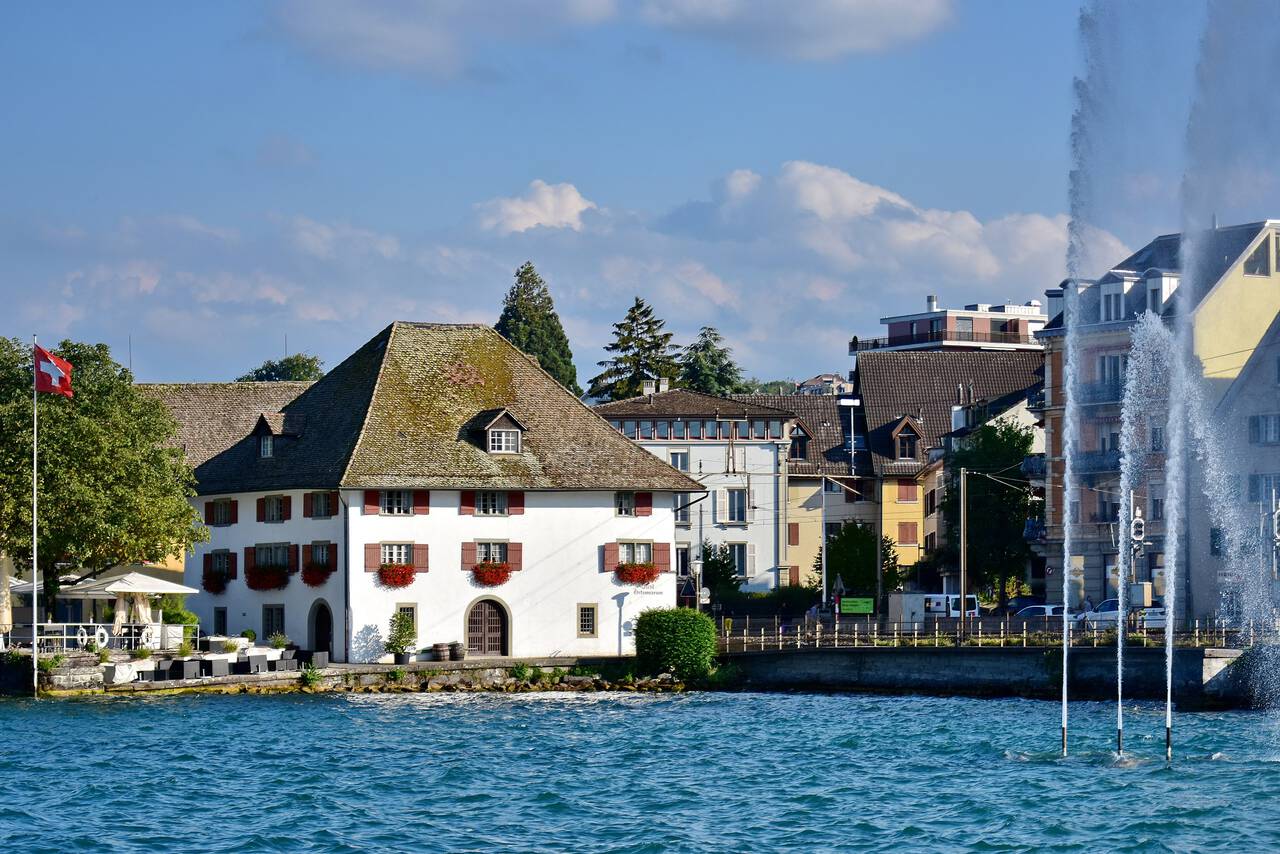 Large businesses, a lake and the charm of the countryside

Horgen is one of the towns on the outskirts of Zürich in the German-speaking administrative district of the same name. It is located at the foot of the Horgenberg, on the shores of Lake Zürich, 15 km away from the metropolis. The city has nearly 23,300 inhabitants spread over a vast territory of 31 km2, a large part of which is covered with forests and devoted to agriculture. The city is connected to the surrounding communities by train and the A3 motorway as well as by a ferry line on the lake. In this former agricultural town (viticulture, forestry and dairy farming) there are still around thirty farms. The city has kept the memory of its industrial past (mines, tanneries, textiles, silks). The Hüni tannery still exists alongside large companies such as Schweiter (machine manufacturer), Papierfabrik (paper), Dow Chemical, Elcotherm (heating), Grob (weaving machines), Stäubli (textile machines). To see: the Käpfnach mine, the largest of its kind in Switzerland; the factory villas (Villa Seerose, among others, to learn all about the luxurious life of the "silk barons" of Horgen; the reformed Rococo-style church, symbol of the city.

Between the blue of Lake Zürich, the green of the surrounding forests and meadows traversed by pretty streams, Horgen is urban and modern. To be short, a pretty town in the countryside which does not lack charm nor things to do, between sporting and cultural excursions (the town has a long history), walks on the lake and other water sports and traditional festivals. Anecdotally, it is in Hirzel, about ten kilometers from Orgen, that the Johanna Spyri museum is located, author of children's literature and in particular of the adventures of Heidi, certainly the most famous Swiss girl in the world. Horgen has preserved some fine housing estates and some old alleys, but the old town itself has disappeared. Galleries, libraries and cultural associations offer interesting and unique activities. Sports enthusiasts will appreciate the many facilities (outdoor and indoor swimming pools, gymnasium, football fields, tennis etc.). The town is also an excellent starting point for hikes in the surrounding area or on the shores of the lake. Quality of life and environment dictate, the price of real estate in Horgen is high, just below that of Zürich. 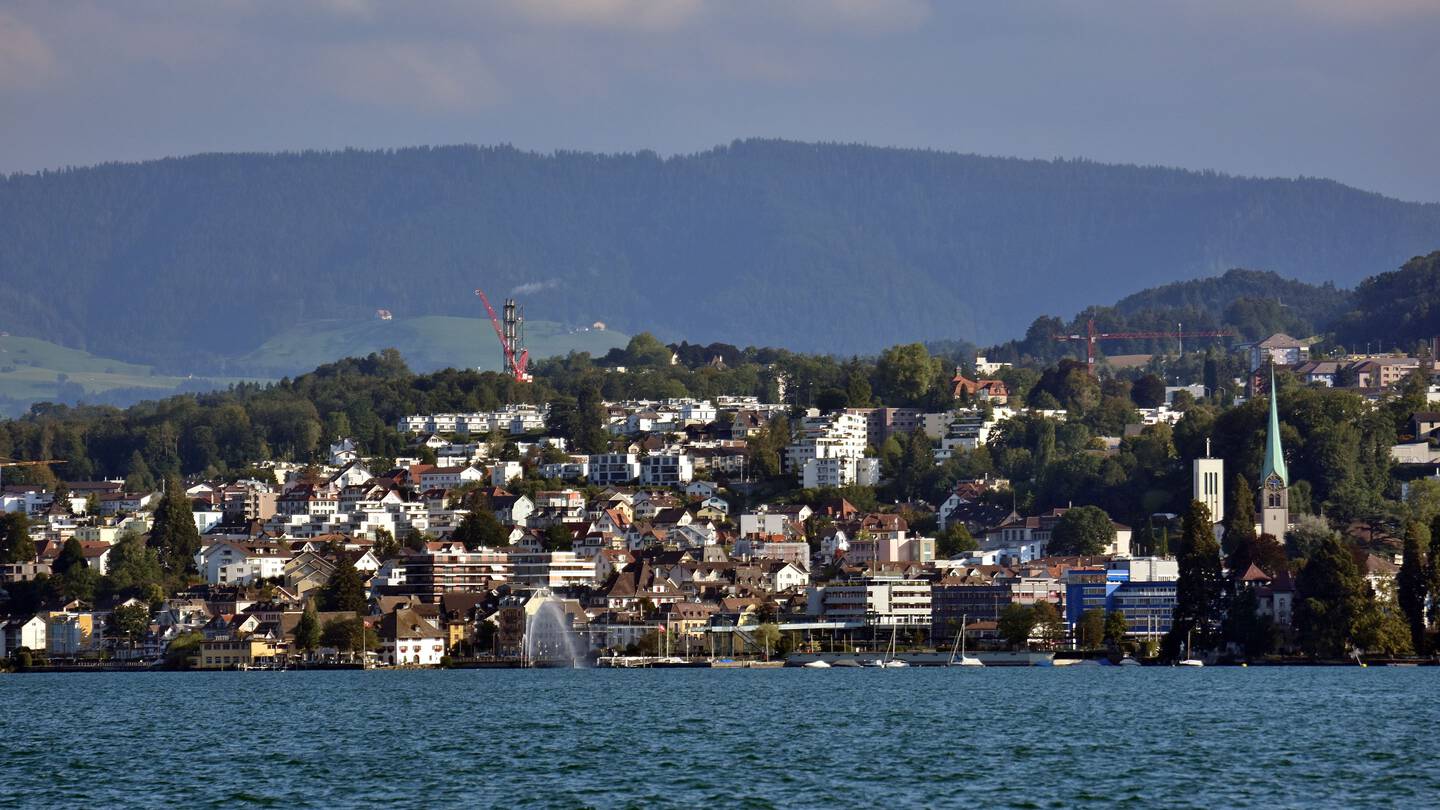 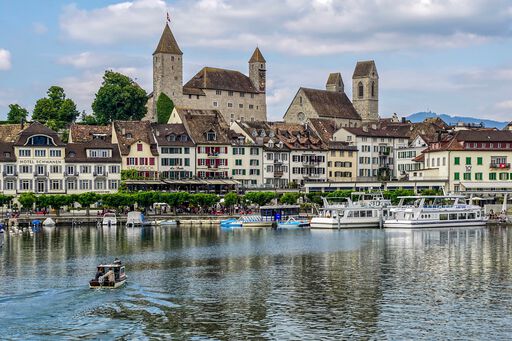