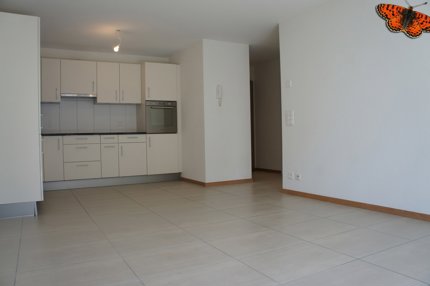 Agriculture and industry in a thriving town

Bulle is the capital of the district of Gruyère, in the canton of Fribourg. This French-speaking town has a population of nearly 24,000 (30,000 in the entire agglomeration). It is the second most populated town of the canton after Fribourg. Bulle is ranked fourth among the most dynamic towns of French-speaking Switzerland. The town’s economy is based on agriculture and tourism. It is also home to Liebherr and a biopharmaceutical company, UCB Farchim. One of the campuses of the Glion Institute of Higher Education (GIHE), a private higher education institution specialising in hotel and event management, has its seat here. In 1805 an enormous fire destroyed almost the entire city, which was subsequently rebuilt, virtually from scratch. However, some of the buildings survived and are eagerly visited until this day. These include: the Church of Saint-Pierre-aux-Liens, the Chapel of Notre-Dame-de-Compassion, the Café des Halles (a former market hall) and the 13th century Château, today’s headquarters of the prefecture.

Over the last few years, Bulle’s population has grown significantly, accompanied by the development of the real estate market, which makes it relatively easy to find a place to stay here at a decent price. Bulle is located 26 km from Freiburg, 31 km from Vevey, 48 km from Lausanne and 58 km from Bern, the country’s political capital, right next to the A12 motorway (Bern-Vevey). The municipality has all the amenities of a large city, plus it is surrounded by well-preserved nature, with agriculture still playing a major role. On Thursday mornings, Bulle's inhabitants and tourists meet at the folklore market, in a square between the castle and the church of St-Pierre-aux-Liens, with some 150 sellers offering their goods. One of the specialities of Bulle and the entire canton of Fribourg is cuchaule, golden brioche bread with saffron, served with Bénichon mustard, another of the canton’s delicacies.