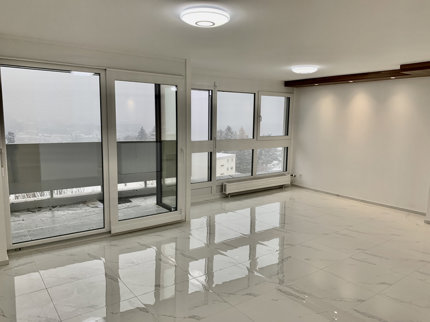 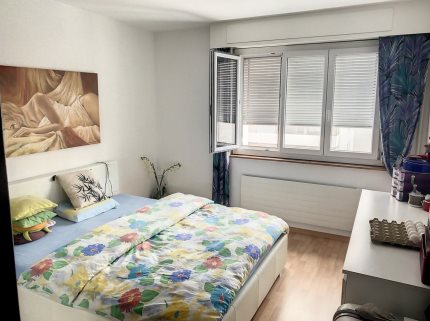 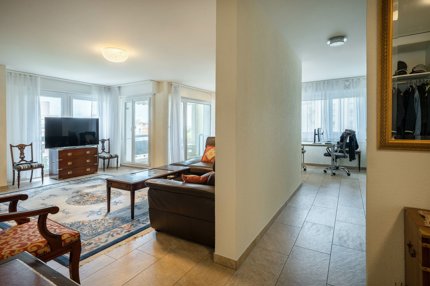 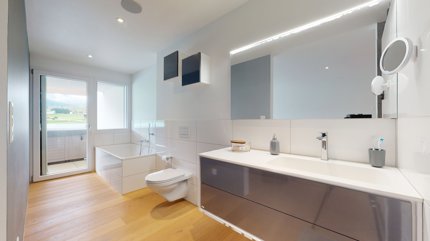 The joy of living in French-speaking Switzerland. Between tradition and modernity

Fribourg (German Freiburg) is the capital of the Swiss canton of Fribourg and the district La Sarine. Located on the German and Swiss language border, the city is bilingual. Its population oscillates around 38,600. Fribourg has several higher education institutions (with Antoine de Saint Exupéry among their former students (1915-1917)), including the University of Fribourg, founded in 1889, with renowned faculties of law and theology. The city is home to a number of large companies such as Covestro International SA, Alcon Pharmaceuticals Ltd, Polytype SA, Losinger Marazzi SA or Tupperware Products SA, and research centres including the Adolphe Merkle Institute (nanoscience) and the SICHH (Swiss Integrative Centre for Human Health). Divided in two by the Sarine River, Fribourg is known for its numerous bridges, some of which originate from the 16th century. The city has always been an important crossing point on the east-west route. The historic centre of Fribourg is remarkably well preserved, with medieval streets, Gothic façades and fortifications built between the 12th and 15th centuries. Discovering this unique place in Europe will never turn boring.

The capital of the canton of Fribourg is a young, dynamic and lively city with c.a. 10,000 students. According to the locals, their city is a good place to live: environmentally-friendly and with high-quality cultural, sporting and recreational offer; all in the atmosphere of urban life, but without the frenzy of big cities. The rhythm of the community life is determined by several important events: Saint Nicolas at the beginning of winter, the Bolzes carnival in spring and the Morat-Fribourg marathon in October. Freiburg promotes ecological means of transport, such as cycling, and has an efficient, well-developed public transport network. Located along the Zürich-Geneva railway line, Fribourg has a convenient connection with other municipalities in the canton and big Swiss cities. Bern is only a 22-minute train ride away, while Geneva, Zurich and Basel (and their airports) can be reached within less than 90 minutes. The population of Fribourg is stable. Finding accommodation here is relatively easy and the prices of real properties are moderate. Fribourg is home to a number of high-profile restaurants and other eating places serving traditional regional dishes, including the famous fondue.