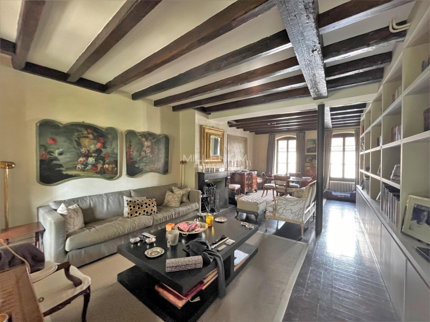 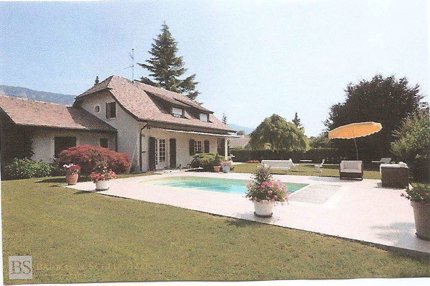 Close to Geneva, separated only by the river Arve, the city of Carouge (crossroad in Latin) counts around 23 000 inhabitants, called also « Carougeois » who officially speak French. This beautiful city is qualified as a romantic and bohemian place close to Geneva does feel like Italy. It is not without reason that Carouge was for a long time part of the Kingdom of Sardinia. It has become over time an important mercantile intersection. It became a part of Swiss Confederation in 1816. The city-center of Geneva can be accessed in just few minutes by the line 12. For the record, the very first tramway to be built in Switzerland, opened in 1862, was serving the Carouge-Place Neuve all the way up to Geneva. It is the oldest tramway section in Europe that is still functioning. Many « Carougeois » work in Geneva or in the neighboring municipalities. Yet, the city itself hosts over 300 enterprises. The archives of this municipality, located in the Town Hall, are the most ancient in the whole Geneva canton and belong to the Swiss cultural heritage.

The city is very close both to Geneva and the lake. Moreover, it is well connected through an efficient network of public transport. Carouge is more than a part of Geneva agglomeration and it is above all a city with its own strong identity. You may enjoy huge green public areas (twenty-two parks and gardens), the Olympic pool, luxury boutiques and crafts, art galleries and beautiful restaurants offering the famous local “fondue” as well as bars, clubs and three theaters. Cultural events are numerous and of high quality. The city is known for its old quarter called « vieux Carouge » with nice bistros and terraces allowing walkers to get the most of their visit during the times of the fine weather. It is nice to stroll here under the arcades and visit the market place with a monumental fountain where three times a week the local merchandisers offer their products. Both modern dwellings and older buildings are in good condition and have much to offer including wonderful terraces and gardens. Undeniably, it is nice to live in Carouge. It goes without saying that real estate prices reflect the high standard in the city. Carouge is generally the most expensive city outside of Geneva as compared to other municipalities.