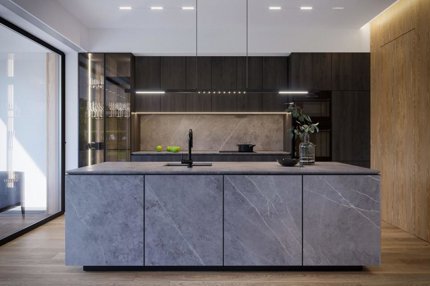 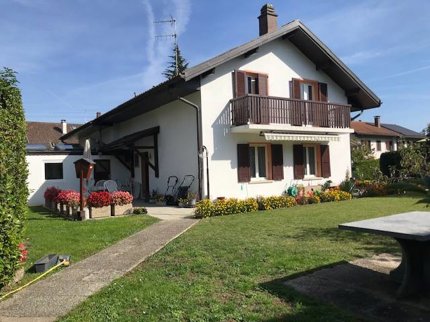 Vernier is the second most populous city in the canton of Geneva and one of the biggest in the French-speaking part of Switzerland. Even though the official language is French, this cosmopolitan city of over 35 000 inhabitants (known as the « Verniolans ») is home to more than 150 nationalities. Like Lancy, the neighboring city, Vernier is part of the agglomeration of the Greater Geneva located on the banks of the river Rhone, only seven kilometers away from the city of Calvin (15 minutes ride by car). Despite being densely populated and close to Geneva, Vernier is more than just a bedroom community. Being easily reached by road, railway and air, it hosts over 2200 commercial and industrial companies. Neither the close-by Geneva airport nor the presence of the water pollution control plant should discourage you from settling down in Vernier. As a matter of fact, Vernier has extensive and well preserved natural area with abundant woodlands. When walking in the forest called the Bois-des-Frères or along the river Rhone, citizens of Vernier may enjoy this unique haven of peace and tranquility. Moreover, various outdoor activities are offered all year round in the forest called Bois de la Grille. The same goes for the public park of Étang. The city of Vernier is renowned for several historic mansions as well as a charming old village.

The real estate sector has largely expanded during the last 50 years and almost 7 % of the population of the whole Geneva agglomeration lives here. Vernier has eight districts, including Vernier-Village, Châtelaine-Balexert-Libellules and Aïre-Le Lignon. Each of them offers a rich variety of cultural and sport activities. The Hall of Lignon provides great programming all over the year. The city has a well-functioning network of three public libraries and over fifty sport clubs which provide many opportunities for both competitive, leisure and health sports. Due to the fact of being a suburban ring of Geneva, the traffic density in Vernier is quite high. The local public transport (including the Léman Express or LEX) is well organised and under constant improvement. The growth of Vernier’s real estate market reflects the huge appeal of this municipality which allures newcomers. The city consists of two parts planned in the 60’s, when the population began to grow. The prices per m² are, on average, lower than in other municipalities of the Greater Geneva. They differ largely however depending on the city part.