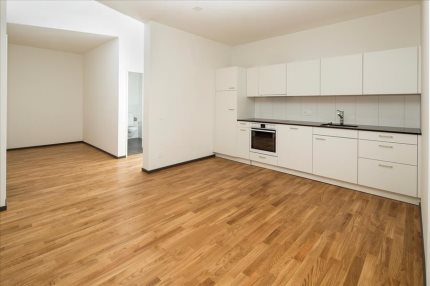 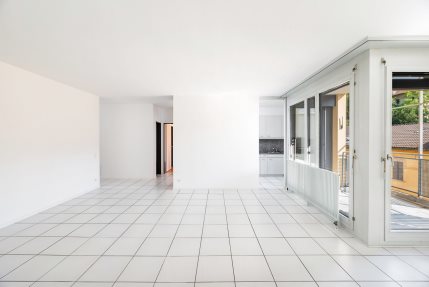 Properties for sale by cities
Properties for sale by category
Properties to rent by cities
Properties to rent by category
Lookmove
Who are we?Contact usPressPrivacy policyGeneral terms of use
Services
Estimate a propertySell a propertyRent out a propertyBuy with LookmoveSuggestionsProperty prices
Discover
BlogHomes for saleHomes for rentCity guidesDirectory of notariesDirectory of agencies
Professionals
Our Pro offersPartnershipOur partner agents
Follow us
Copyright © 2022 Lookmove SA. All rights reserved.
Loading.....