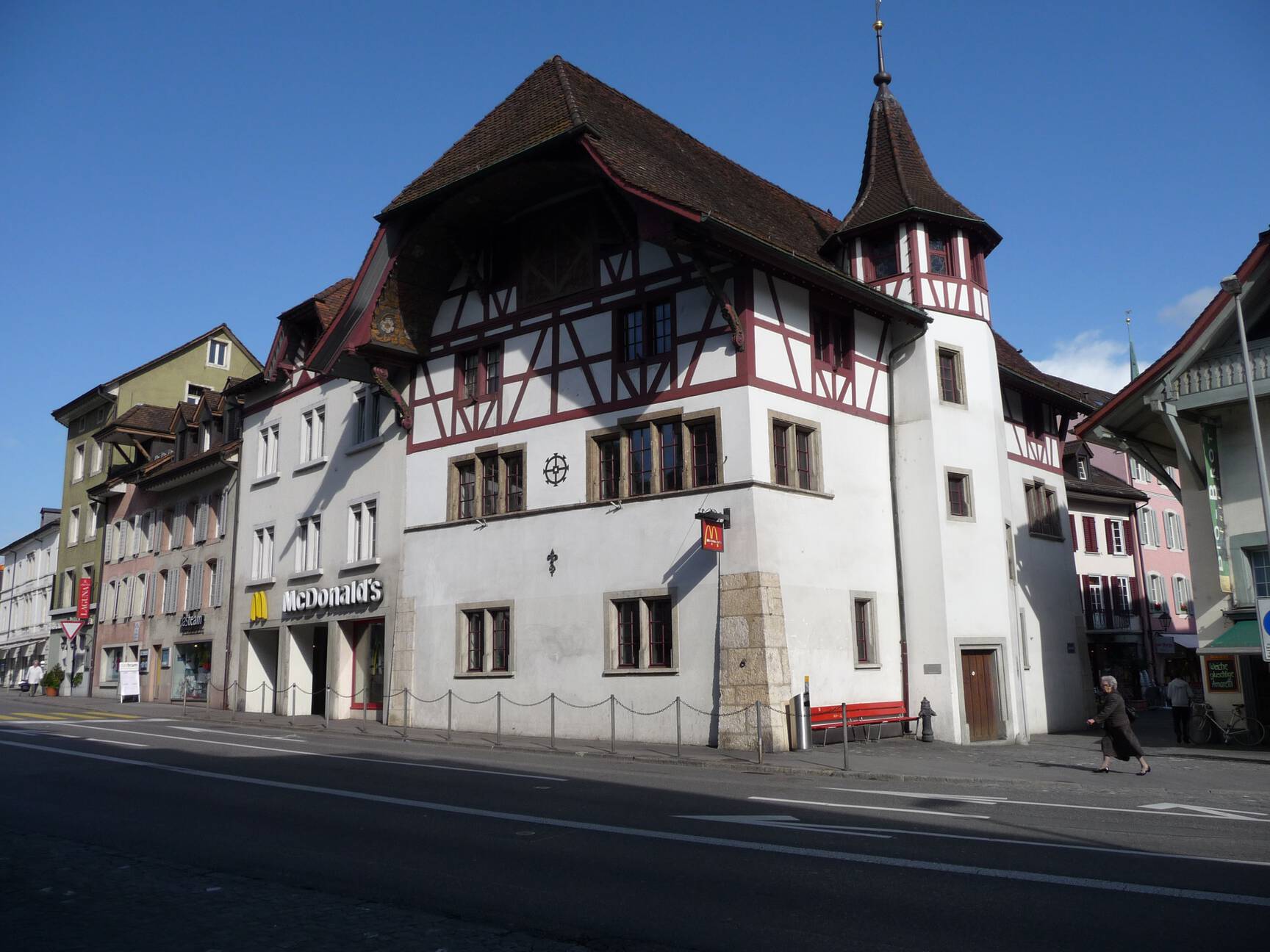 A young population and a preserved heritage

Aarau, capital of the administrative district of Aargau, is a German-speaking town located at the foot of the Jura region, on the banks of the Aar river, from which it takes its name. The city has nearly 21,500 inhabitants and is part of a metropolitan area of ​​70,000 people. Aarau, was founded almost 800 years ago. The old town has kept its medieval character with its beautiful bourgeois houses with painted eaves. The cantonal administration is the municipality’s largest employer, but Aarau and its region are a major employment area. Here, for example, are the headquarters of the Aargauer Zeitung, Switzerland's fifth largest daily newspaper. Its central location, its medieval architecture and the beautiful nature that surrounds it have won over many visitors, including Albert Einstein who did part of his studies in Aarau. The city and its metropolitan area benefit from an excellent public transport network. The SBB (Federal Railways) lines provide connections to Zurich (46 km), Basel (58 km), Bern (81 km) and Lucerne (64 km). The A1 passes nearby. Aarau is connected to the Rhine Valley via the Staffelegg, Benkerjoch and Salhöhe passes through the region of Jura. What to see: the entire medieval old town is worth visiting.

In 2014, the city received the Wakker Prize, which rewards municipalities making efforts for harmonious urban development, particularly architecturally, while protecting and enhancing their historical and real estate heritage. In recent years, Aarau has been successfully promoting nature gardens and flower-filled balconies. Like other municipalities in Switzerland, it is affected by the traffic generated by commuter workers. In order to remedy as much as possible the "car based urban planning", the city has developed a large network of bicycle paths. The walks along the Aare welcome strollers, joggers and cyclists. Several times a week, the markets are the meeting place for locals and once a month, the carrot market is held. Indeed, the canton of Aargau is named "Rüebliland" (the land of carrots) perhaps for its delicious carrot cake recipe. In the surrounding area, the Rohrer Schachen Nature Forest Reserve and the Roggenhausen Animal Park are havens of peace and nature. Culture and sport are not forgotten and all generations benefit from a wide range of activities. In this pretty, young and dynamic city, where life is good and jobs are plentiful, real estate prices are still at a relatively low average compared to the average price in Switzerland.

Loading.....
Properties to rent in Aarau
Properties for sale in Aarau
Discover the surrounding cities 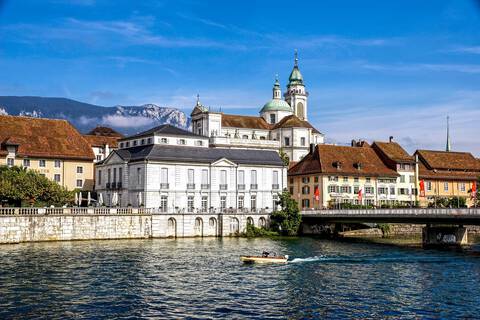 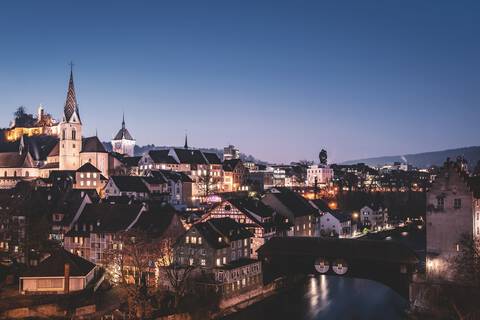